“He’s actually the only actor I spoke to about it,” Green told ET of the Oscar-nominated actor. “There’s a seriousness that you can tell he has within every character, but I’ve always really responded to the sly goofiness he has as well. You can see it even in his most serious roles. You can see it in Brokeback Mountain. You can see it in Nightcrawler. And I thought that was a very important thing to be able to bring to a performance that could be heavy-handed and dramatic. … I knew he was going to be a playful actor that was able to break some rules of acting and go with me on a journey that was going to be both emotional and ultimately uplifting.”

In 2013, Bauman lost both of his legs at the Boston Marathon finish line while waiting for his then-girlfriend Erin Hurley to finish the race. Stronger is based on Bauman’s autobiography of the same name, which recounts both the immediate aftermath of the bombings and Bauman’s long road to recovery.

Strength defines us. This is #StrongerMovie.

Green  also told ET about his initial hesitation to direct Stronger, saying that he is often skeptical of “based on a true story” films. Green said that the relationship between Bauman and Hurley (played in the film by Tatiana Maslany) convinced him.

“I fell in love with the relationship between Jeff and Erin and the full complexity of that,” Green said. “The universal spirit that I think this story invites is something beyond just the specificity of this incident and more to themes that we can all relate to, the hardships that we experience ourselves or we’ve experiences through other people.” 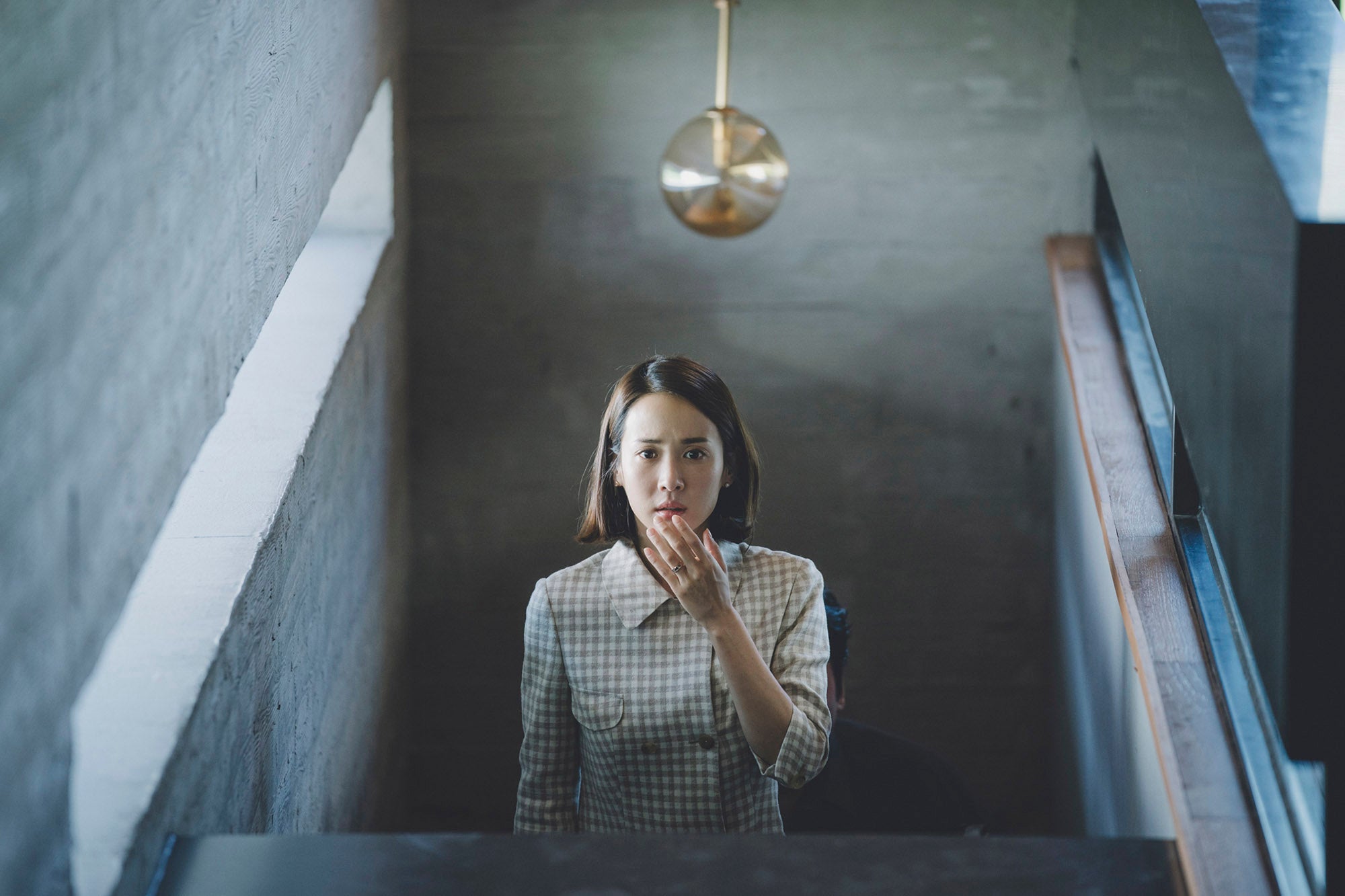 All the movies and TV shows coming to Netflix, Hulu, Amazon Prime in April 2020