Now that the New England Patriots are officially heading to Minneapolis to play the Philadelphia Eagles in Super Bowl LII on Feb. 4, Patriots fans can turn their attention to some of the questions surrounding this year’s Super Bowl entertainment. Namely, who is performing during the halftime show, and will that show live up to the one put on by the Patriots and Eagles?

With New England playing in their third Super Bowl in four years, Patriots fans have seen plenty of big names grace the Super Bowl halftime stage. Lady Gaga performed a lengthy set at Super Bowl LI in 2017 that one Atlanta Falcons player blamed for the team’s collapse against the Patriots, while Katy Perry (with assists from Missy Elliott, Lenny Kravitz, and Left Shark) sang at Super Bowl XLIX in 2015 before the Patriots finished off the Seattle Seahawks.

Here’s everything we know about the performers that will take the stage for Super Bowl LII, including who will perform at halftime, who will sing the national anthem, and who will belt out “America the Beautiful.”

Timberlake will likely perform songs from his upcoming album, “Man of the Woods,” Timberlake’s first album since 2013’s “The 20/20 Experience.” Timberlake has already released two new songs (and accompanying music videos) in January, “Filthy” and “Supplies.” The album itself will be released on Feb. 2, two days before Super Bowl LII. It’s not certain whether Timberlake will share the stage with any other musicians during his performance, like he did in 2o04 with Jackson, Kid Rock, Nelly, and P. Diddy. However, in comments from a behind-the-scenes video posted by halftime show sponsor Pepsi, Timberlake seemed to imply that he would be flying solo, and that he was leaving the 2004 Super Bowl debacle in the past.

“I am getting an opportunity to have the stage myself,” Timberlake said. “I really am looking at it as my first time.”

Can’t wait for #SBLII to see @Jtimberlake take the stage? The first #BTS look at his #PepsiHalftime show is here! pic.twitter.com/skVZPSYdsw

Country singer Luke Bryan performed “The Star-Spangled Banner” at the Super Bowl last year, becoming the first male artist to do so since Billy Joel sang it in 2007. This year, the national anthem singer will once again be female, with pop singer Pink set to take the stage. Pink first hit the Billboard charts back in 2000 with “There You Go,” and her most recent album, October 2017’s “Beautiful Trauma,” topped the Billboard 200. Prior to Bryan, the last two singers to perform the national anthem were Lady Gaga in 2016 and Idina Menzel in 2015.

Don’t expect Pink to be rooting for a Patriots victory: The singer is from the Philadelphia area and freaked out on Twitter when the Eagles beat the Minnesota Vikings on Sunday.

Super Bowl planners apparently can’t get enough of “Hamilton.” Following last year’s slightly tweaked performance of “America the Beautiful” by Phillipa Soo, Renée Elise Goldsberry, and Jasmine Cephas Jones, best known for playing the Schuyler sisters in the original cast of the Broadway hit, Leslie Odom Jr., who won a best actor Tony Award for originating the role of Aaron Burr in the musical, will perform the song at Super Bowl LII.

Much like Pink, Odom Jr. is not going to be rooting for the Patriots. The singer was raised in Philadelphia and tweeted his support of the Eagles Sunday night.

Other recent performers of the patriotic ballad include the Armed Forces Chorus at Super Bowl 50 in 2016 and John Legend at Super Bowl XLIX in 2015.

For both “The Star-Spangled Banner” and “America the Beautiful,” deaf actress Alexandria Wailes will perform the songs in American Sign Language on behalf of the National Association of the Deaf. 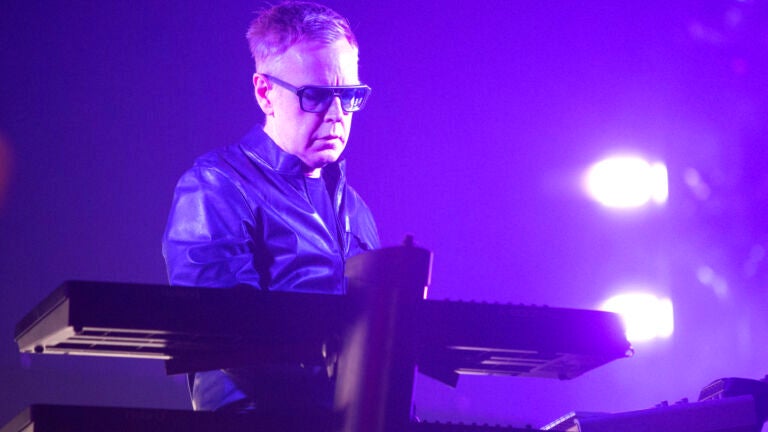