Justin Timberlake gave an upbeat performance during the 2018 Super Bowl halftime show in Minneapolis. The singer ran through a medley of his hits, including “Can’t Stop the Feeling,” “Rock Your Body,” “SexyBack,” and “Filthy,” a single from Timberlake’s new album, “Man of the Woods.”

Timberlake’s performance also included a nod to Super Bowl 52’s setting, as he performed “I Would Die 4 U” by the late pop star Prince, a Minneapolis native. Timberlake sat at a piano as a giant projection of Prince played on a screen behind him.

‘Minneapolis, Minnesota, this one’s for you.’ pic.twitter.com/1L0RJMJOgY

An honor fit for a Prince. pic.twitter.com/EjsGPhOYiG 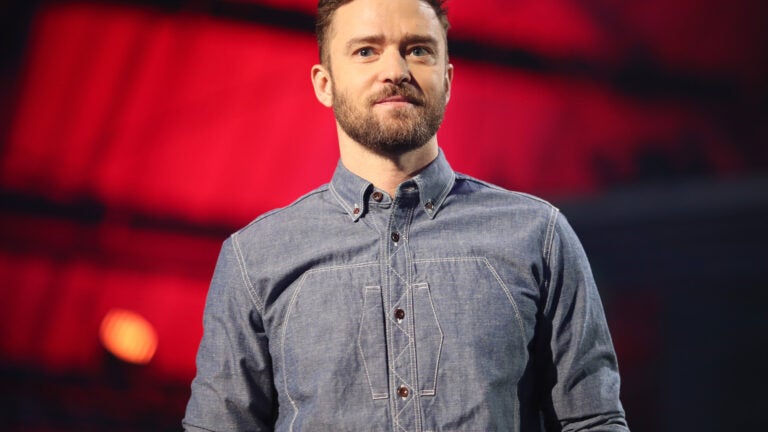