During Monday night’s live playoffs on NBC’s “The Voice,” Longmeadow native Brynn Cartelli sang “Unstoppable” by Sia. It was fitting.

Cartelli impressed her coach, Grammy Award winner Kelly Clarkson, who gave her a standing ovation. And she impressed America, which promptly voted her into the top 12. Only four of the show’s remaining 24 contestants made it into the top 12 on Monday night. The other 20 artists will perform again this week for a chance at just eight remaining spots in the competition.

When host Carson Daly told Cartelli, the show’s youngest contestant (she turned 15 on Monday), that she had made it into the top 12, Cartelli clapped her hand over her mouth and walked straight to Clarkson to give her a hug.

Cartelli told Boston.com last week, “If I get voted into the top 12, it will be mind-blowing.”

Clarkson has stated on the show that she thinks Cartelli will win the competition.

“I’ve become a mom with Brynn,” Clarkson said during Monday night’s episode. “I just love her and I want to be there for her after the show.”

Thank you for my birthday present, America. #Top12 #TeamBrynn pic.twitter.com/VK5c2RCIZ8

Two other contestants with Massachusetts ties remain in the competition. On Monday’s episode, Taunton native Mia Boostrom sang “Baby I Love You” by Aretha Franklin, and Berklee College of Music student Jackie Foster sang “Never Tear Us Apart” by INXS. Neither contestant made it into the top 12 during the first night of live playoffs, so they will sing again this week for another chance. Foster, a member of Alicia Keys’ team, will sing Tuesday, and Boostrom, a member of Adam Levine’s team, will sing Wednesday. (The show’s fourth coach is Blake Shelton.) The entire top 12 will be announced on Wednesday’s show.

Cartelli won’t perform again until the week of April 23, when she competes live against the other top 12 artists. 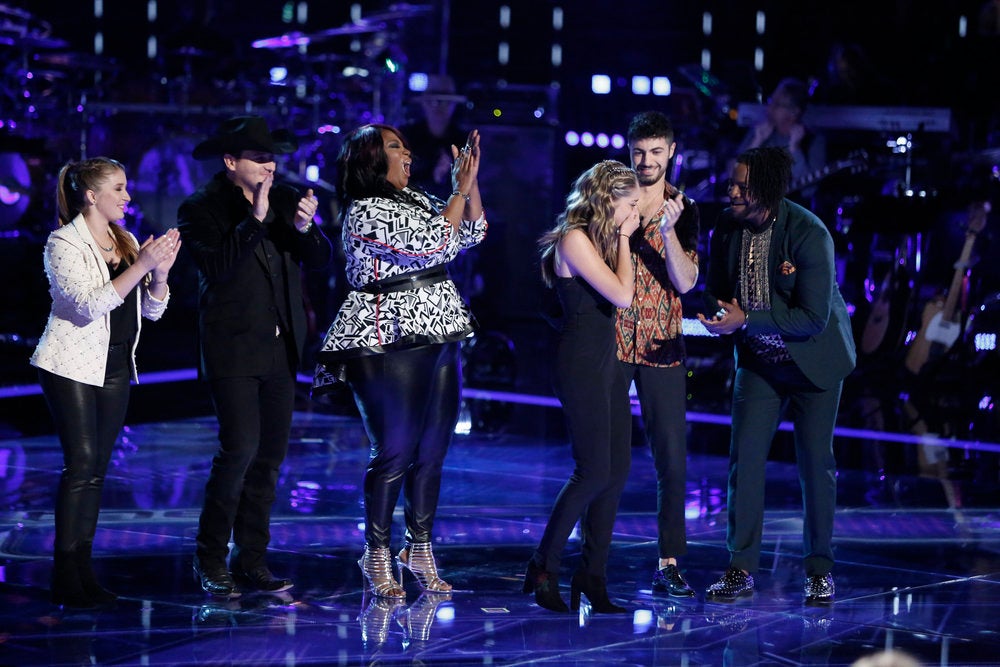 The moment Brynn Cartelli learned America voted her into the top 12 on “The Voice.”

“The Voice” is moving closer to crowning a winner — the finale will take place May 22, and the winner of the show will receive a recording contract.

When Boston.com previously asked Cartelli what she’ll do if she wins the competition, she laughed and said, “Get an ice cream cone.” 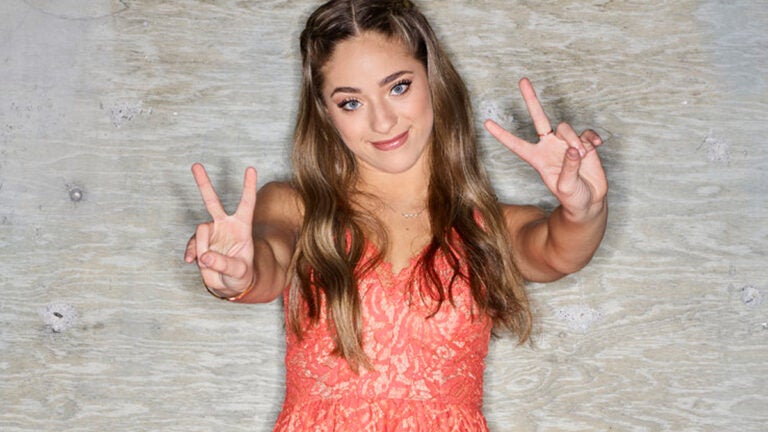 Brynn Cartelli, a Massachusetts teen, will celebrate her 15th birthday by singing live on ‘The Voice’