LOS ANGELES (AP) — Deadpool and his foul-mouthed crew of misfits and malcontents have taken down the Avengers.

Fox’s “Deadpool 2” brought in $125 million according to studio estimates Sunday and ended the three-week reign of Disney’s “Avengers: Infinity War” at the top of the North American box office.

“Deadpool 2” fell somewhat short of the $130 million the studio predicted and the $132.4 million that its predecessor earned two years ago.

But the total still made for the second-highest opening weekend ever for an R-rated movie, and signaled that R-rated superhero films could become franchises and not just one-off successes.

The Avengers are hardly hurting. Disney and Marvel’s “Avengers: Infinity War” brought in an estimated $29 million in North America for a four-week domestic take of nearly $600 million. 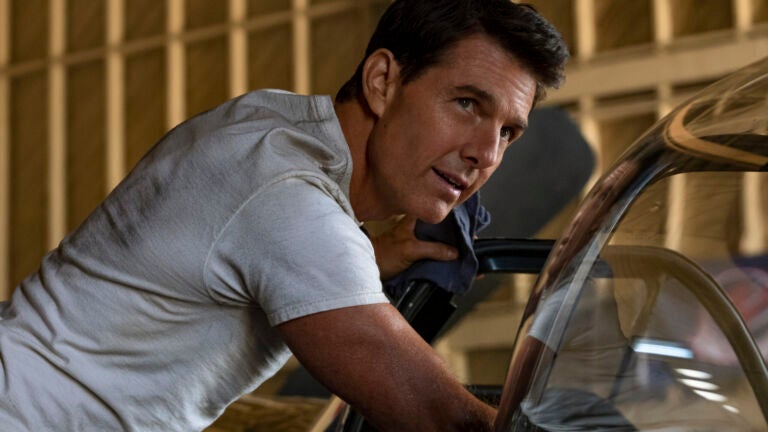 'Top Gun' stays aloft with $86 million in its 2nd weekend