Barr’s tweet about Jarrett was hardly the first controversial message that the comedian has shared online, on Twitter or otherwise. In one instance, Barr said that the 2013 Boston Marathon bombings were a “false flag,” or a staged operation.

In a lengthy November 2013 post titled “LETTER TO CONGRESS FROM PRES. CANDIDATE ROSEANNE BARR PEACE AND FREEDOM PARTY,” Barr urged members of Congress to “stop the dictatorship initiated in the Executive Branch.” In the post, Barr compiled a list of “direct attacks” she alleged that the Obama White House had made on the Bill of Rights, which she said included “contriving false flag terror attacks to remove the 2nd amendment (Boston Marathon; case in point).”

In addition to referring to the bombings as a false flag terror attack, Barr wrote in her post that the Obama White House had initiated “direct attacks against the 1st, 2nd, 4th, and 5th amendments to the Constitution,” and that Obamacare had “Nazi origins” that “chicken s*** Senators” wouldn’t mention because they feared losing their jobs.

In the approximately 24 hours since Barr apologized for her Jarrett tweet and said she was “now leaving Twitter,” she has tweeted, replied, or retweeted more than 100 times. These tweets include statements of regret and retweets of additional controversial posts. In one reply, she compared herself to President Trump.

“i feel bad for @POTUS,” Barr wrote. “he goes thru this every single day.” 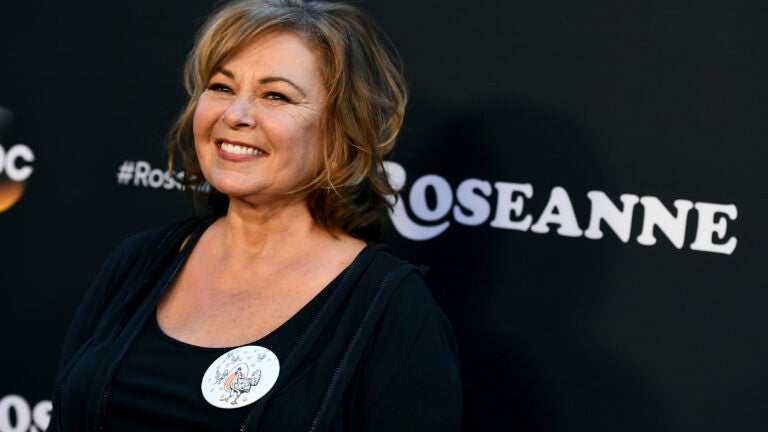