You might assume that one of Kyrie Irving’s favorite movies growing up was “Hoop Dreams,” the documentary chronicling the rise of two basketball-playing Chicago teens. Or perhaps you would think “He Got Game,” the Denzel Washington film starring former Celtics star Ray Allen as the prodigal high school hoops player Jesus Shuttlesworth.

Run through the complete filmography of the ’90s and 2000s, and you would probably never guess “Rent,” the 2005 movie musical about struggling artists dealing with HIV/AIDS in New York City and singing “Seasons of Love.” But that’s exactly what the Celtics guard told Boston.com at the Boston Harbor Hotel earlier this month.

“Love the acting in that movie,” Irving said. “Singing a bunch of songs about life, plus the storyline behind it as well. It was pretty easy to follow the problems that they were dealing with.”

In fact, a musical helped solve one of Irving’s personal problems, when, during his senior year of high school, he landed a part in his school’s production of “High School Musical.”

“I was like, ‘OK, I’m pretty uncomfortable speaking in front of crowds of people,’” Irving said. “And I wanted to overcome that fear, so I decided to try out for the play that year. I think it gave me a chance to showcase my voice, as well my emotional pull in certain directions within a scene.”

A few years later, Irving found himself in another fun and lighthearted role, playing the septuagenarian hoopster Uncle Drew in a short film for Pepsi Max. The short was a hit on YouTube, spawning sequels, on-air commercials, and now, six years later, a feature film.

In “Uncle Drew,” out Friday, Dax (Lil Rel Howery) recruits the eponymous protagonist (Irving) to play for his team in the Rucker Classic street ball tournament in Harlem, his eyes on the $100,000 prize. Uncle Drew is game, but only if he can pick his own teammates, a fellow group of elderly hoopsters who were once Rucker Park legends.

Though the processes of preparing for a major motion picture role and an NBA game seem quite different, Irving said he approached working on “Uncle Drew” in a lot of the same ways he gets ready for practices and games.

“It’s all part of a strive for perfection,” Irving said. “It’s working on a craft that you feel passionate about.”

On set, Irving said he’d have his best friend print out his lines the day before a shoot and would sit in his room, running his lines over and over again, until he knew every one of them. That’s similar to the preparation technique used by many NBA players, who will take a certain shot until they can make it 10, 20, or even 50 times in a row without missing.

“I didn’t want to keep looking at my sheet being like, ‘What are my lines?’” Irving said. “I didn’t want that. I wanted to make it as seamless as possible, in terms of my transition into being a certified actor in a movie.”

Part of being a “certified actor” in “Uncle Drew” meant putting in lots of hours, not only in terms of memorizing lines, but in the makeup chair. Irving estimated that at the outset, he spent around three and a half hours transforming into Uncle Drew every day, though his team eventually managed to shave that down to two hours.

“Over time we just got better at it,” Irving said. “I got more comfortable with what they had to do, and it was pretty easy.”

Much of the film is spent in the company of Webber, Miller, and O’Neal, who in real life all serve as on-air talent for Turner Sports — Webber and Miller as color commentators, and O’Neal as an analyst for “Inside the NBA.” Given Irving’s comfort level on-screen and that he recently said he wanted to start his own television network someday, one might think a second career in broadcasting after he retires from the NBA seems like a natural fit. But Irving has no interest in that.

Irving said that watching guys like Miller, O’Neal, and Webber say both positive and negative things about players as part of their jobs made him realize broadcasting wasn’t for him.

“It becomes tough. You build relationships with people in the NBA, and then you have to kind of talk about both sides of the spectrum,” Irving said. “I just want to be a fan, just have an appreciation for the game. That’s about it.”

He doesn’t hold it against the others, though.

“They’re gonna say what they’re gonna say, but I’ll never ever hold a grudge over something that they said, no,” Irving said. “That can’t have any effect on my life. It’s their job. It is what it is.” 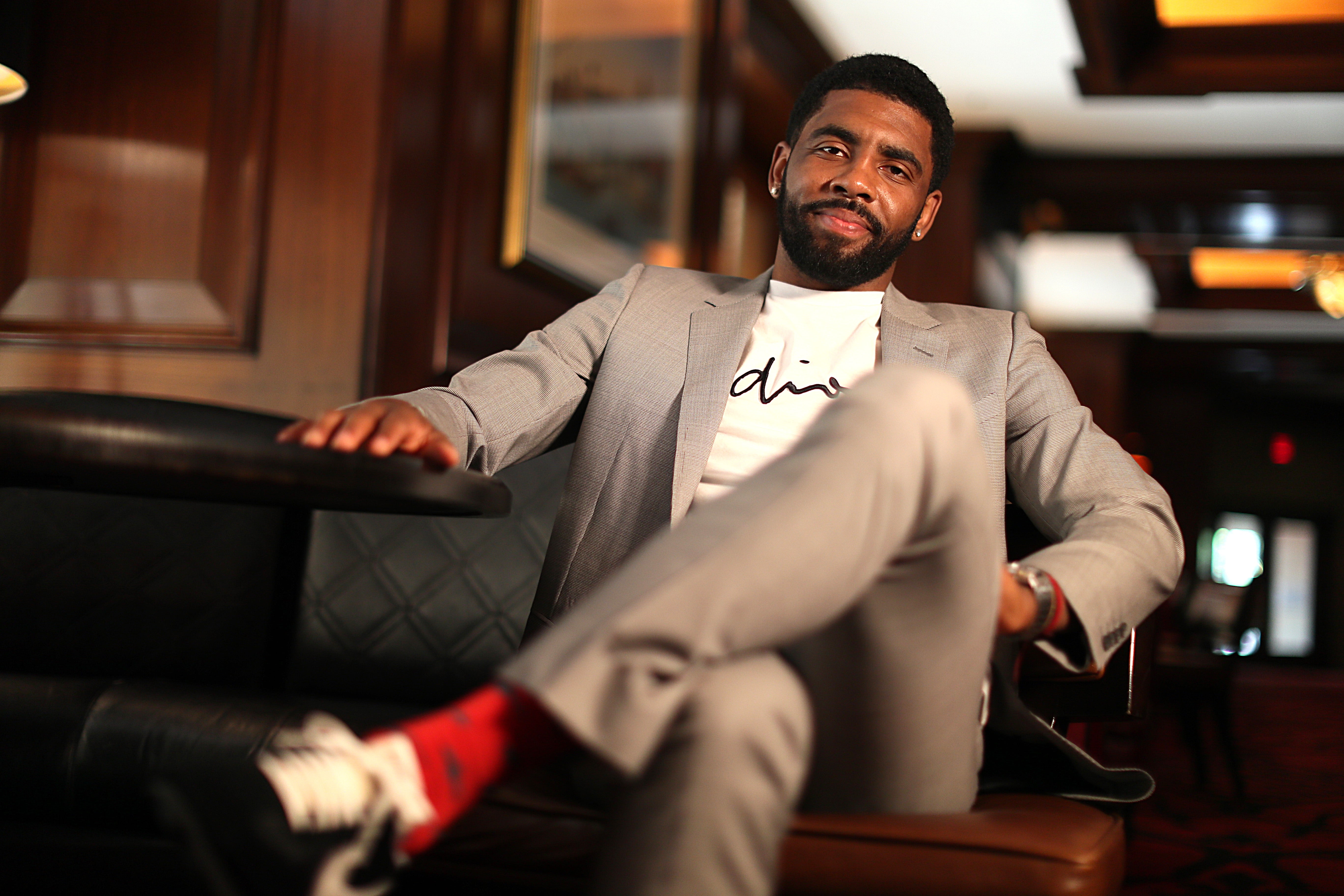 So what is in store for Irving, besides more basketball?

Irving isn’t sure whether he’ll do another film right away, though he’s open to the idea. After all, there’s offseason conditioning, and the rigors of regular season and playoffs consume nine to 10 months of the year. Basically, free time is a luxury. Irving is fully focused on his playing career for “the next eight to 10 years” at the least, he said, but like many professional athletes, he wants to continue to build his brand and prepare himself for a life after basketball.

With that in mind, Irving made a promise to himself to throw all of his energy into other pursuits, acting or otherwise, anytime he’s not working on basketball.

“I commit to myself that I’ll make up that lost time,” Irving said. “When I am playing basketball or perfecting my craft, which comes with a lot of sacrifice, then the time that I’ve got outside of it I’ll use to develop a lot of interests and passions that I have, to make up for that.”

When Irving sees NBA veterans like Chris Bosh take classes at Harvard Business School, he can’t help but wonder what it would be like if he had enough hours in the day to do it all.

“I feel like if I had the same amount of time that I was afforded [for basketball] to learn about business and investments, I think I’d probably be in a pretty different place,” Irving said. “You just gotta learn as best you can on your own time.” 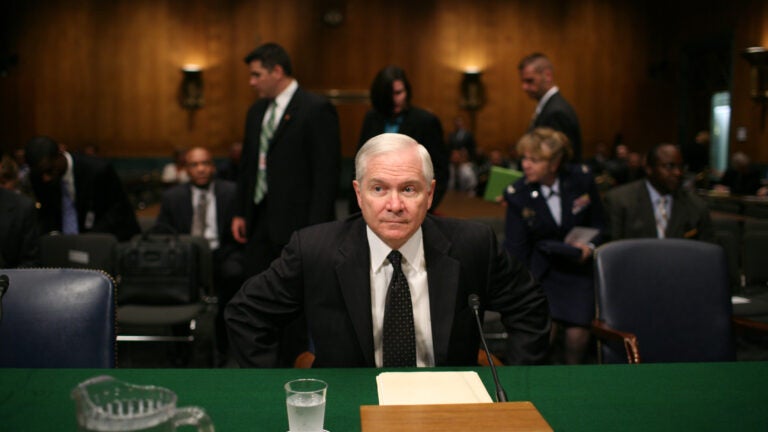