A movie starring Mark Wahlberg as a detective in Boston? What will they think of next?

Deadline and Variety reported Tuesday that Netflix has reached an agreement with Wahlberg, his frequent collaborator Peter Berg, and the estate of author Robert B. Parker to produce “Wonderland.” The film will center around Spenser, a wisecracking Boston private investigator who is the protagonist of Parker’s series of detective novels, the 1980s ABC show “Spenser: For Hire,” and several TV movies.

Wahlberg will play Spenser, while Berg will direct the film, an adaptation of the book “Robert B. Parker’s Wonderland.” After Springfield native Parker passed away in Cambridge in 2010, his “Spenser” series was continued by author Ace Atkins, who has written seven titles to date, including “Wonderland.”

The novel begins with Spenser eating Kelly’s Roast Beef on Revere Beach with his old friend Henry, who complains that hired thugs are putting pressure on him to sell his condo.

According to Deadline, “The movie will differ from the novel, in that it begins with Spenser emerging from a prison stretch, stripped of his private investigator license. Here, he gets pulled back into the underbelly of the Boston crime world when he uncovers the truth about a sensational murder and the twisted conspiracy behind it.”

No timeline has been announced for “Wonderland.” The film will be Wahlberg and Berg’s fifth collaboration, following “Lone Survivor,” “Deepwater Horizon,” “Patriots Day,”  and the upcoming “Mile 22,” which hits theaters Aug. 17. 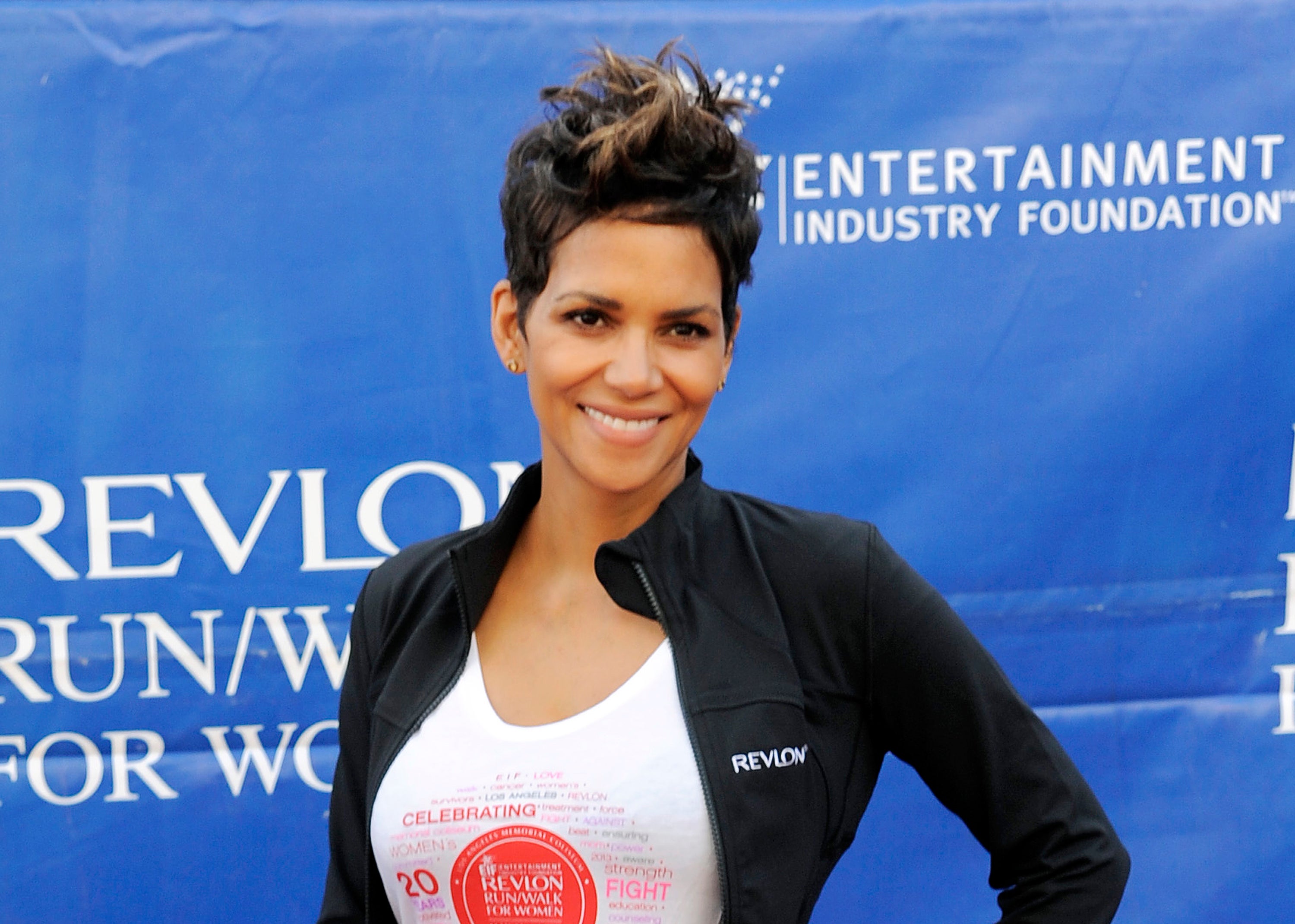