According to a Variety cover story featuring the Newton native, the former star of “The Office” was not looking at television roles. However, he ultimately reconsidered when he learned how Carlton Cuse (“Lost”) and Graham Roland (“Fringe”) planned to approach the iconic CIA agent first made famous by author Tom Clancy and brought to life onscreen by Harrison Ford, Alec Baldwin, and others.

“Jack Ryan is one of those characters where he’s sort of an action hero and sort of just a regular guy, which I really love,” Krasinski told Variety in a video accompanying the cover story online. “There’s something about Jack Ryan that I think is such a great hero for right now. He doesn’t have a cape. He doesn’t have stuff flying out of his hands. He’s just a guy with his brain and his instincts, and he’s trying to figure things out.”

Krasinski also compared Ryan to another classic character who works in intelligence, and who has been played by a bevy of film stars: James Bond.

According to Variety, Paramount is sparing no time and expense in filming “Jack Ryan,” which debuts on Amazon Prime Video Aug. 31, as part of its effort to become a “premium” television brand. The publication reported that each episode cost $8 million to produce and that filming eight episodes for season one took around six months, with season two set to take another five months.

“I think that ‘Jack Ryan’ is superseded by ‘Game of Thrones’ and maybe ‘Westworld,'” Cuse told Variety. “Not much else. It’s really at the top of the pyramid in terms of what’s being done in television.” 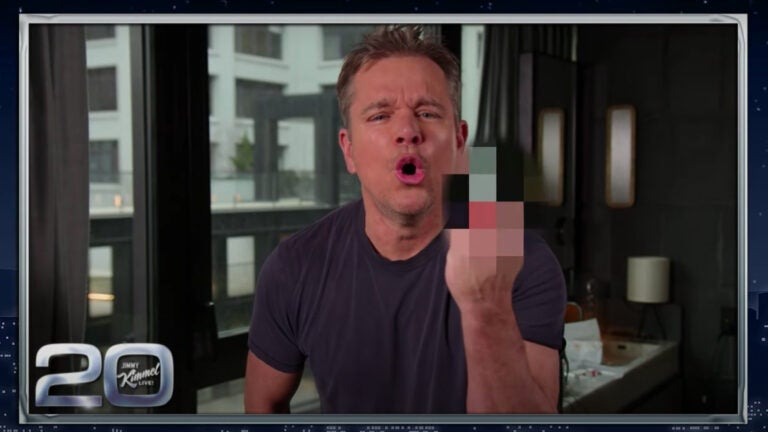