The Emerson Colonial Theatre reopened with a bang this summer with the world premiere of “Moulin Rouge! The Musical,” the screen-to-stage adaptation of Baz Luhrmann’s 2001 Oscar-winning film. Directed by Alex Timbers and written by Tony Award-winning playwright John Logan, the musical stars Tony winner Karen Olivo as Satine and Broadway darling Aaron Tveit as Christian, roles originated on the big screen by Nicole Kidman and Ewan McGregor, respectively.

After weeks of previews, the show had its grand opening on Aug. 3, which has left audiences precious little time to see the show before it departs the Emerson Colonial on Sunday, Aug. 19 for a likely run on Broadway.

To help you decide whether to catch one of the final eight shows before it leaves Boston, we rounded up what critics are saying (both good and not so good) about “Moulin Rouge! The Musical.”

Variety‘s Bob Verini was effusive in his praise for the show, crediting the cast and crew with creating “a visual and aural environment that can, and does, blow us away.”

The story’s been strengthened in this splashy production, while expectations of cinema-inspired visual splendor are met and even exceeded. As for its song score, you can forget about your so-called jukebox shows and their dozen or so standards shoved into a narrative. With 70-odd pop smashes — from Piaf to Perry, from “Lady Marmalade” to Lady Gaga — baked into its dialogue and DNA, “Moulin Rouge!” has a battery that never runs down.

In his review for The New York Times, Ben Brantley noted that the actors managed to truly humanize characters that have only been seen on film. He saved particular praise for Aaron Tveit, whom he said has found “the role he was born to play” as Christian.

This “Moulin Rouge!” captures the sensibility of a movie-loving movie in a theater lover’s language. The glamour is still here, but there’s a lot more grit. And we’re far more aware of the mortal flesh of the characters.

For The Stage, Mark Shenton said he has no doubt the show will become a “massive hit” on Broadway, and evoked the name of famous musical theater directors and choreographers of yore, saying he could “feel the ghosts of Michael Bennett and Bob Fosse, who created so many of their great musicals in this very theatre, nodding their approval.”

If we must have jukebox musicals, I only wish they were all as vivacious and utterly exhilarating as this. … The polish with which it is all executed makes for a breathtaking spectacle. Thanks to gorgeous performances from Karen Olivo and Aaron Tveit as the unhappy lovers, it also has a heartbreaking human dimension, which echoes La Boheme in its tragic inevitability.

Danny Burstein and company members of “Moulin Rouge! The Musical.”

Writing for The Boston Globe, Patti Hartigan had ample praise for the “top-shelf” ensemble, the “extravagant” sets, and the “sexy” choreography. But she criticized the decision to turn the second act into a tragedy as one that “sucks the energy out of the show.”

“Moulin Rouge! The Musical,” John Logan’s adaptation of Baz Luhrmann’s iconic 2001 movie musical, is sensory overload, jaw-droppingly kitschy, hilarious, and vapid at the same time. … It is a barrage of amusing musical mash-ups, with a “Love Medley” that kills in the first act — and a second act that drags.

Writing for the Cape Cod Times, Debbie Forman also had issues with the second act, saying that Tveit’s and Olivo’s “portrayal as star-crossed lovers never quite captures our emotions.”

It has the splash and vigor, the color and blaze to wow an audience. Alex Timbers expertly directs the large cast and the big numbers in flawless precision. But there is still work to be done in igniting the story to match the splendid visuals.

Still, as a commercial property, MOULIN ROUGE is likely to be a roaring success. Between now and its inevitable Broadway transfer, though, it would be wonderful if librettist John Logan, director Timbers and the entire creative team could turn it into an artistic triumph, as well. 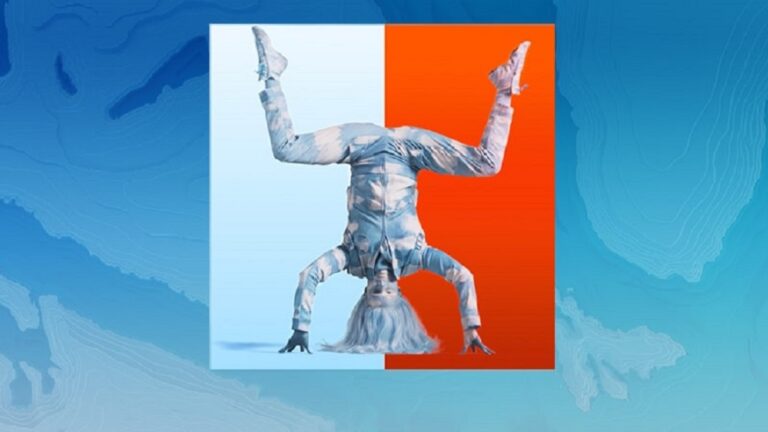 Cirque du Soleil’s new show will have its U.S. premiere in Boston