“Saturday Night Live” kicked off its 44th season with a surprise appearance from Matt Damon as Brett Kavanaugh.

The Cambridge-born movie star made an unexpected entrance in the opening moments of the season premiere’s cold open Saturday night, mocking the Supreme Court nominee’s emotional testimony Thursday afternoon before the Senate Judiciary Committee. With exaggerated mannerisms and aggressive shouting, Damon took aim at Kavanaugh’s angry denials of the sexual assault allegations against him.

“Next question, did you ever drink too many beers?” – Senator Amy Klobuchar (@TheRealDratch) #SNLPremiere pic.twitter.com/2U2GcU9i6r

Later during the sketch, Damon feigned tearing up.

“If you think I’m angry now, you just wait until I get on that Supreme Court,” he said. “Because then you’re all going to pay. Give me a can of water.”

Damon then reached over and grabbed a can, which he pretended to shotgun, before introducing the show. 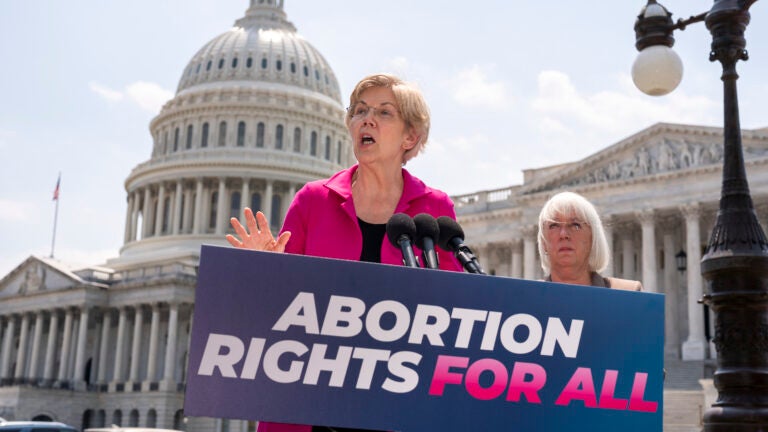