NEW YORK (AP) — The Sony comic-book movie “Venom” has shrugged off bad reviews to shatter the October box-office record with an $80 million debut, while Bradley Cooper’s “A Star Is Born” soared to $42.6 million.

Cooper’s “A Star Is Born” remake, also starring Lady Gaga, has been hailed by critics and pegged as an Oscar front-runner. It drew an audience that was 66 percent female and 68 percent older than 35. 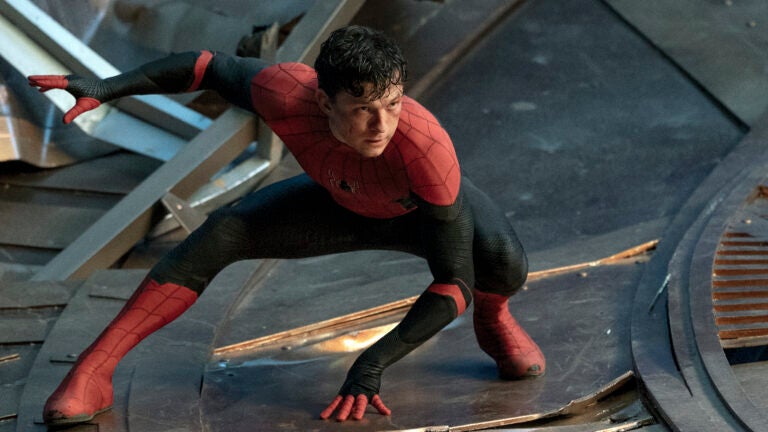