Mark Wahlberg checked in with his Instagram fans on Monday from his “old crib” at 25 Peverell St. in Dorchester.

The Dot native posted a quick video from the steps of the classic triple-decker, writing, “This is where it all began” in the caption.

Wahlberg is currently filming “Wonderland,” an upcoming movie for Netflix in which the Dorchester native plays Spenser, the wisecracking Boston detective made famous in author Robert B. Parker’s series of novels, the 1980s ABC show “Spenser: For Hire,” and several TV movies.

The Peverell Street home is on the same stretch of road where film crews laid down fake snow for a shoot on Friday. 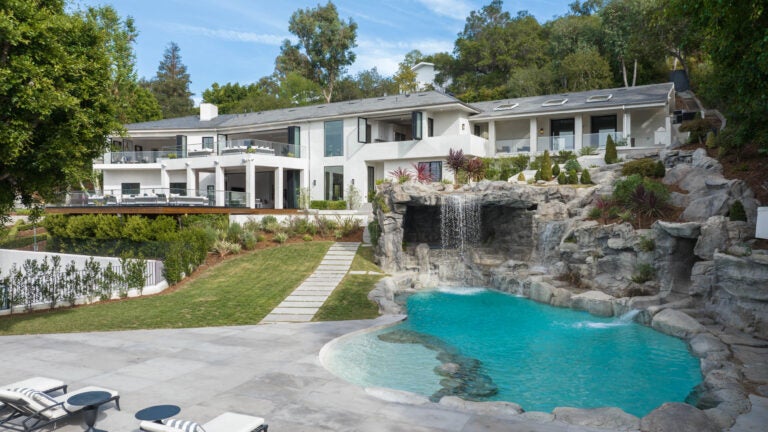 A former Mark Wahlberg estate that was featured in ‘Entourage’ lists for $28.5m