For the season finale of “Last Week Tonight,” John Oliver went global, examining the troubling worldwide rise of authoritarianism and explaining why authoritarian tendencies resonate with people both in the U.S. and other countries.

Using the example of Duterte’s “drug war” — a far-reaching campaign of extrajudicial killings that has claimed more than 12,000 lives in the Philippines — Oliver then played videos of citizens who supported the Filipino leader. In one video, a pair of women wonder why the “biased” media focused on the thousands of deaths instead of the good things Duterte has done, like improving the country’s infrastructure.

After playing a few clips of Trump voters whose reasons for supporting the president sounded similar to those Duterte supporters, Oliver conceded that America has not devolved into authoritarianism. But he also warned that, without the strength of our governmental institutions, it could happen here.

“The world is dabbling with something very dangerous right now, and America needs to be careful,” Oliver said. “And look, I know democracy can be, often by design, frustrating. Checks and balances can be irritating and slow and might not deliver the outcome that you wanted. But removing them opens the door to something much worse.” 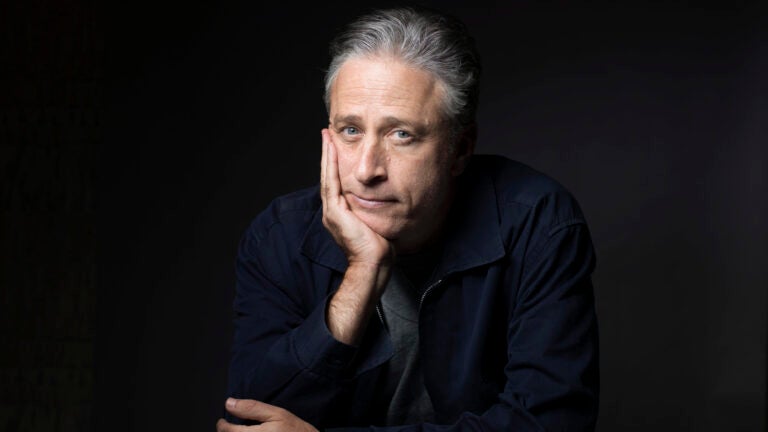