“Green Book,’’ now in theaters, tells the true story of Bronx bouncer Tony Vallelonga (Viggo Mortensen) and Dr. Don Shirley (Mahershala Ali), the famed jazz pianist whom Vallelonga is hired to drive and safeguard during a 1962 tour of racially segregated cities in the South. Peter Farrelly’s film (named the year’s best by the National Board of Review last week) is primarily a road movie, and a buddy dramedy, the feel-good tale of two guys — one white and lower-class, one black and affluent — who form a bond despite the differences in perspective and background initially separating them.

But that unlikely friendship would never have made it to the big screen were it not for another, according to “Green Book’’ co-writer Brian Hayes Currie. The Peabody native — and graduate of St. Johns’ Prep in Danvers — said he’d known co-writer Nick Vallelonga ­for 30 years, since both met while working in nightclubs in California, when an initially casual coffee-shop conversation a few years ago set them both on a path to making the movie. 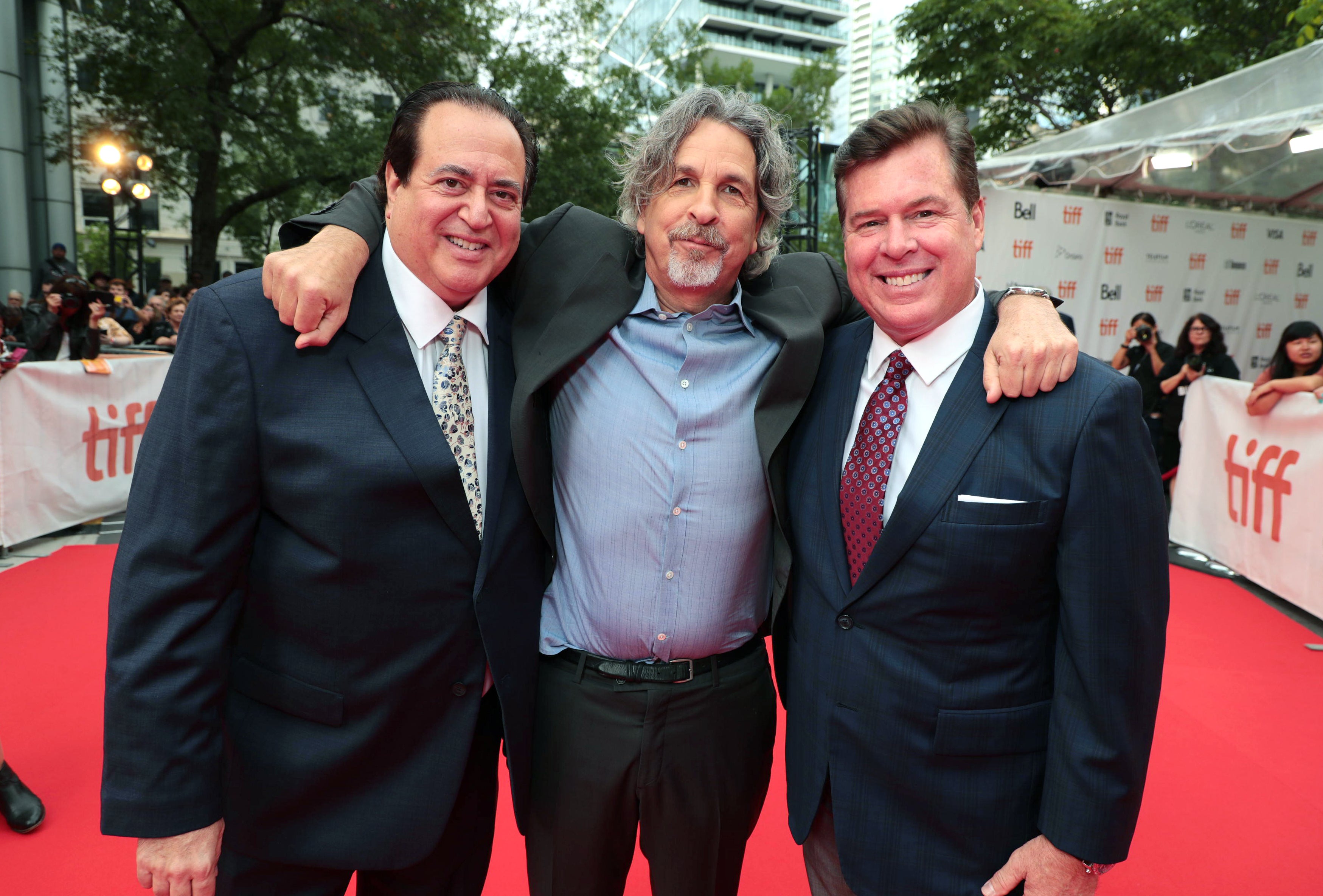 “I couldn’t believe what I was hearing,’’ he said.

But as Vallelonga explained how his late father ­— an Italian-American bouncer named Tony Vallelonga who, like in the film, went by Tony Lip — came to chauffeur the celebrated musician around the Jim Crow-era South, the veteran writer-actor realized exactly what Vallelonga was sharing: a preeminently actionable movie premise.

He soon surprised Vallelonga by introducing him to Farrelly, an old friend who directed the smash-hit comedies “Dumb and Dumber’’ and “There’s Something About Mary’’ with his brother, Bobby, and who fell in love with the story the day Currie pitched it to him. Over the next few months, the trio (all of whom also co-produced) retreated to a cabin behind Farrelly’s house in Ojai, Calif. to avoid distractions and collaborate on the script.

After attracting Mortensen and Ali and securing financing, “Green Book’’ got the green light, two years after Currie and Vallelonga’s fateful chat. Mortensen as Tony Vallelonga and Ali as Dr. Donald Shirley in “Green Book.”

The older Vallelonga died in 2003 without seeing his story reach the big screen (though he did find a second career in Hollywood, playing tough guy types in “The Sopranos’’ and “Goodfellas’’). But Currie believes Tony Lip would be happy with the “Green Book’’ they made, a story he said speaks to our divided times by emphasizing the simple power of two people coming together.

“We didn’t want half the crowd to hate the other half, for people to feel awful about themselves,’’ he said. “There are movies out there that deal with [racism like] that and should, and I respect the heck out of them. But we wanted people to come out of our movie with a smile on their face.’’

Ending on a hopeful note is the entire point, the co-writer said.

“Yes, Tony Lip saves Dr. Shirley from fights, but that’s not the lesson; Dr. Shirley saves Tony’s soul and changes his family,’’ Currie said. “At the end, enough people [in the Vallelonga family] have been changed to the degree Nick grew up wanting to make this movie. … And if you change one person, one family, who knows? Maybe you can change the world. You’ve gotta have hope for that.’’ 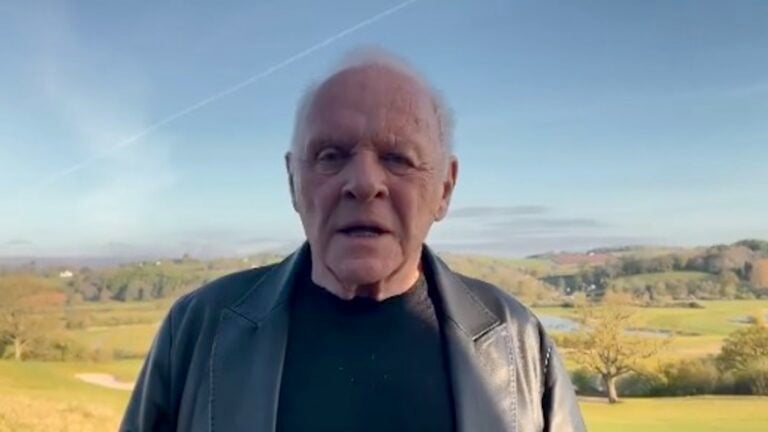