Producers on Wednesday announced the co-hosts for the Jan. 6 ceremony. The Globes are hosted by the Hollywood Foreign Press Association, which presents awards for film and TV.

Oh won a 2006 Golden Globe for “Grey’s Anatomy.” This year, she became the first actress of Asian ethnicity to receive an Emmy nomination for drama series lead, for “Killing Eve.”

Samberg won two Golden Globes in 2014 for “Brooklyn Nine-Nine,” for best comedy actor and as a producer.

He was the 2015 Emmy Awards host, while Oh is a newcomer to handling emcee duties for a major ceremony.

The three-hour Golden Globes ceremony will air live on NBC from Beverly Hills. 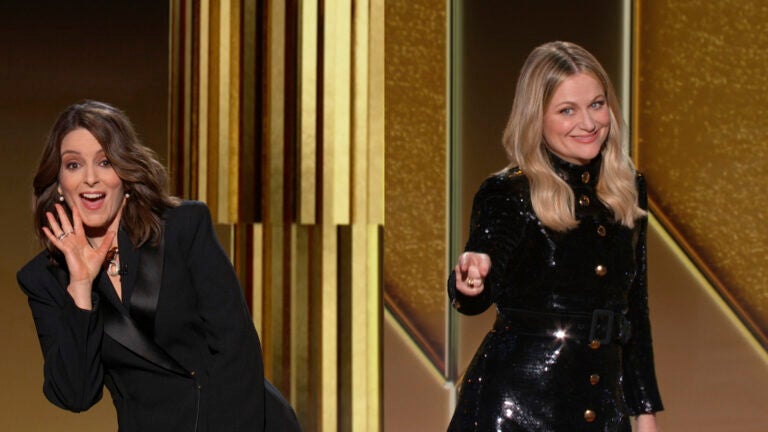