The first trailer for the new “Avengers” movie hit the internet Friday morning, and while the clip doesn’t reveal much in the way of specifics, it does finally announce the film’s title: “Avengers: Endgame.” It’s also teeming with spoilers for the third “Avengers” movie, 2018’s “Avengers: Infinity War.”

The trailer begins with Robert Downey Jr. as Iron Man, marooned in space, sending a final farewell to Pepper Potts (Gwyneth Paltrow) after his food and water have run out. Meanwhile on Earth, the remaining Avengers deal with the loss of half of their squad — and 50 percent of all living creatures in general — thanks to the actions of Thanos (Josh Brolin) in “Infinity War.”

“We lost, all of us,” Captain America says in a voiceover. “We lost friends, we lost family, we lost a part of ourselves.”

There are glimmers of hope, though. Ant-Man (Paul Rudd), who was thought to be stuck in the Quantum Realm after the events of “Ant Man & The Wasp,” shows up unexpectedly. And at one point, Black Widow and Captain America make allusions to at least some semblance of a plan.

Along with uncertainty about the plot, it’s unclear whether “Avengers Endgame” will be Evans’ final performance as Captain America. While the Sudbury native has suggested he would be done with the role after this film, “Avengers: Endgame” co-director Joseph Russo said in November that Evans was  “not done yet.”

In a tweet Friday morning, Evans shared the film’s trailer and wrote, “This one is special. You guys have no idea…”

This one is special. You guys have no idea… https://t.co/ELvt6w4blm 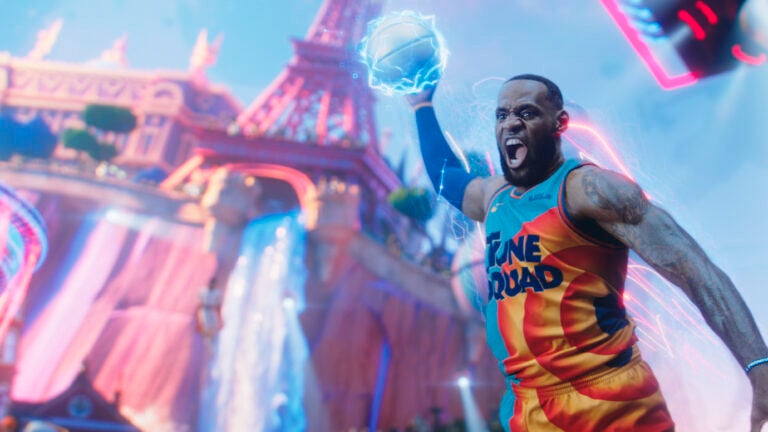