Ben Affleck is back in action, this time for Netflix.

On Sunday night, the streaming giant released the first trailer for “Triple Frontier.” The action-drama follows a group of former Special Forces operatives led by Affleck as they plot to rob the world’s most violent drug cartel situated in the volatile “triple frontier” border between Paraguay, Argentina, and Brazil.

Early in the trailer, Affleck reminds his crew, comprised of Oscar Isaac (“Star Wars: The Last Jedi”), Garrett Hedlund (“Mudbound”), Charlie Hunnam (“Sons of Anarachy”), and Pedro Pascal (“Game of Thrones”), that the US government doesn’t have their backs for this mission.

“You guys need to own the fact that we do not have the flag on our shoulders,” Affleck says to the assembled men. “You cannot go back to your normal life after tonight.”

“Triple Frontier” has been in the works for nearly a decade now, shuffling between studios, directors, and stars since the project was initially announced in 2009. Originally set to be directed by Kathryn Bigelow and written by Mark Boal for Paramount following the pair’s 2008 Oscar-winning film “The Hurt Locker,” big names like Tom Hanks, Johnny Depp, Will Smith, Leonardo DiCaprio, Channing Tatum, Tom Hardy, and Mahershala Ali were all reportedly interested or attached to the project at one point or another.

After the film moved from Paramount to Netflix, reports surfaced in 2017 that Affleck had exited the production, only for him to be announced as the film’s star eight months later.

“Triple Frontier” is expected to land on Netflix and in select theaters in March 2019. 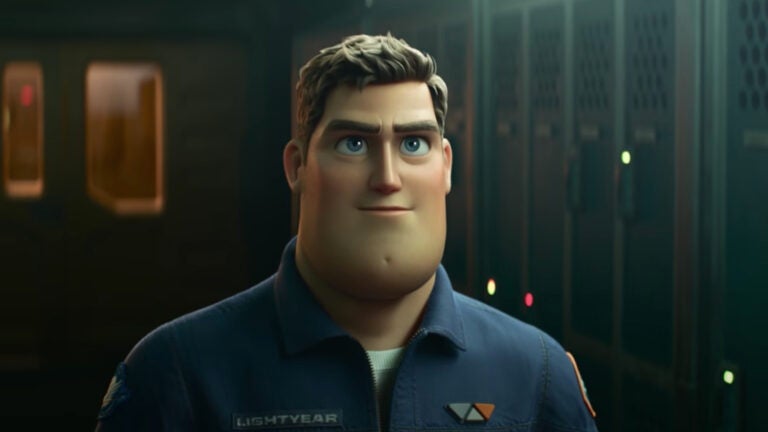