Ever wonder what “The Fighter” would have been like with Matt Damon playing Mark Wahlberg’s role? “Saturday Night Live” has the answer.

During the show’s “Weekend Update” sketch, co-anchor Michael Che welcomed one of the desk’s many high-concept recurring characters, Every Boxer’s Girlfriend from Every Movie About Boxing Ever (Heidi Gardner).

Gardner earns plenty of laughs in the first half of the sketch, lamenting that her boyfriend Tommy scheduled a boxing match on Christmas and repeatedly threatening to take the kids to her sister’s house (located at 343 Donnie Wahlberg Way). But the sketch kicks into high gear with the arrival of said boyfriend, Tommy Ray Donovan (Damon).

While Tommy never explicitly says he’s from Boston, he does say he was born in the back of the “Cheers” bar, and the name of the couple’s future child pretty much clinches it. 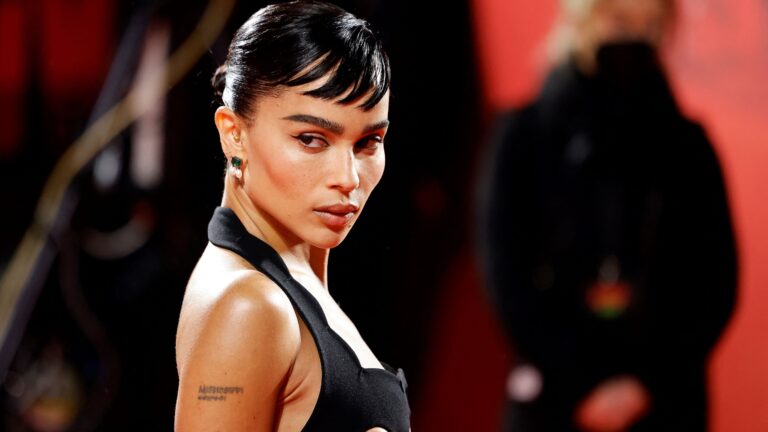