When you’re competing against 29 other women for the affections of one man on “The Bachelor,” it can be hard to stand out. So one contestant decided to take things, er, “slowly.”

On Monday’s season premiere of “The Bachelor,” contestant Alex Dillon tried an unconventional way to get former NFL player Colton Underwood’s attention, meeting the bachelor for the first time in a full-body sloth costume.

Alex Dillon shows Colton Underwood her sloth outfit on the season premiere of “The Bachelor.”

Dillon’s cast bio, which says the 23-year-old is originally from the Cape and now lives in Boston, was released prior to the episode’s airing and hinted at her sloth alter ego.

“When she’s not cheering on the Patriots or the Red Sox, she’s working as an account manager for an IT staffing agency,” the bio reads. “Alex talks fast, but tends to move slowly…verrrrrrrrrrry slowly.”

“How can you not like a sloth?” #TheBachelor pic.twitter.com/WTghEpdRwm

Dillon wasn’t the only contestant to pull a questionable stunt in a bid for a rose. One woman even faked an Australian accent.

This is the energy we’re bringing to the new year. #TheBachelor premieres tonight at 8|7c on ABC. pic.twitter.com/V358byIeCl

“Oh my God! Sloth girl has me on the floor laughing hysterically!” Fedotowsky-Manno tweeted. “Best limo entrance ever!”

Oh my God! Sloth girl has me on the floor laughing hysterically! Best limo entrance ever! #thebachelorpremiere

On Tuesday, Dillon weighed in on her costumed introduction on Instagram, thanking Underwood for his “patience” and letting her newfound fans know about her current relationship status.

“I’m not sure if this is a surprise to anyone but for the record — I’m still single,” Dillon wrote. “What an amazing night! I miss Suzette the sloth dearly. And shoutout to the handsome @coltonunderwood who has the patience and pain tolerance of a lion.” 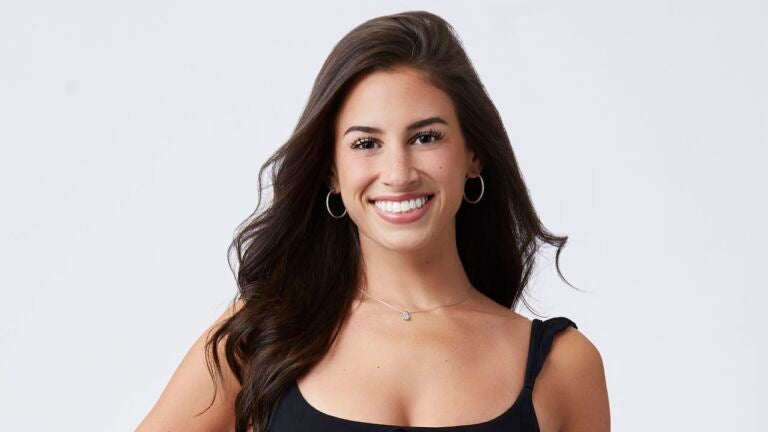