The first trailer for the Ben Affleck and Matt Damon-produced Showtime series “City on a Hill” hit the internet Thursday, and the show looks like it will tackle crime and corruption in 1990s Boston.

The trailer suggests that race also will play a significant role, with Rohr painting Ward as an “affirmative action hire,” and shots showing Ward getting intentionally bumped into and glared at by members of the Boston Police Department.

Ultimately, Rohr and Ward will forge an alliance, determined to take down a ring of armored car robbers in Charlestown.

“City on a Hill” shot a pilot episode in Boston in 2017, and is scheduled to begin filming in New York and Boston in February. The show is set to debut June 16 at 9 p.m. on Showtime. 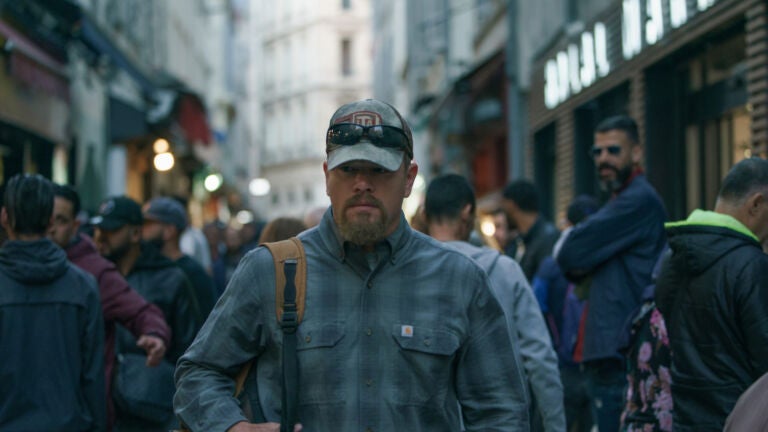 Matt Damon’s 'Stillwater' is an enjoyable throwback, despite missteps