Remember the guy who raised thousands of dollars to erase the rat at the end of “The Departed” earlier this month? In a shocking turn of events, the studio that made “The Departed” was not a fan of the idea.

In a note posted to Twitter Monday evening, video editor Adam Sacks said that Kickstarter had taken down his campaign at the behest of Warner Bros. Entertainment.

“Warner Bros. Entertainment Inc. has decided that my Kickstarter to buy 50 Blu-ray copies of their thirteen-year-old movie infringes on their intellectual copyright, just because I was going to fix the ending,” Sacks wrote. “In order to comply with the Digital Millennium Copyright Act (DMCA) Kickstarter had no choice but to take down my project to digitally erase the rat from the end of The Departed. I could fight this, but I checked my bank account, and I have far less money than Warner Brothers made off A Star is Born in its 21st week in theaters alone (700,000 dollars. Very impressive!).”

Visitors to Sacks’s Kickstarter page will see a message saying that the project is “the subject of an intellectual property dispute,” as well as an electronic correspondence from Warner Bros. to Kickstarter stating, “This campaign is to digitally remove a rat from the end of our motion picture, and is promising to distribute the edited footage upon completion, which violates our copyright in this film.”

Sacks’s Kickstarter pulled in a healthy chunk of cheddar before the company shut down the project, despite the fact that one film editor put the film’s ending sans rat online for free. Kickstarter’s guidelines state that contributors to any project will not have their credit card charged until the fully-funded campaign has ended, which means no money has actually entered Sacks’ bank account as a result of the project.

In his Twitter note, Sacks thanked “everyone who supported my dream and everyone who called me an idiot,” while expressing hope that Warner Bros. would put out a 4k Blu-Ray version of “The Departed” following his campaign.

“If there is a silver lining here (besides me not having to actually follow through on this), it’s that maybe all this online controversy about the rat will convince Warner Brothers to release a 4k Blu-Ray of The Departed,” Sacks wrote. “And maybe, just maybe, they will include an alternate rat-less ending. I’m fairly confident it would make them at least an additional 4,000 dollars.” 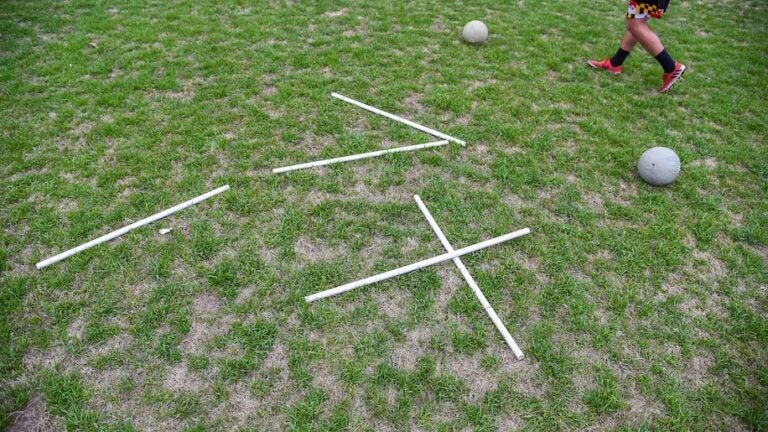