The “King of Country” is coming to Foxborough this summer.

Kraft Sports + Entertainment announced Tuesday morning in a press release that country music star George Strait will perform at Gillette Stadium on Saturday, Aug. 17, and he will be joined by Blake Shelton, along with special guests Cody Johnson and Caitlyn Smith.

According to the release, the show will be Strait’s first in New England since his “Cowboy Rides Away Tour” stop at Gillette Stadium in 2014, when he announced he would no longer tour and only perform select engagements.

Tickets for Strait and Shelton’s show will go on sale to the public on March 29 at 10 a.m. via ticketmaster.com. 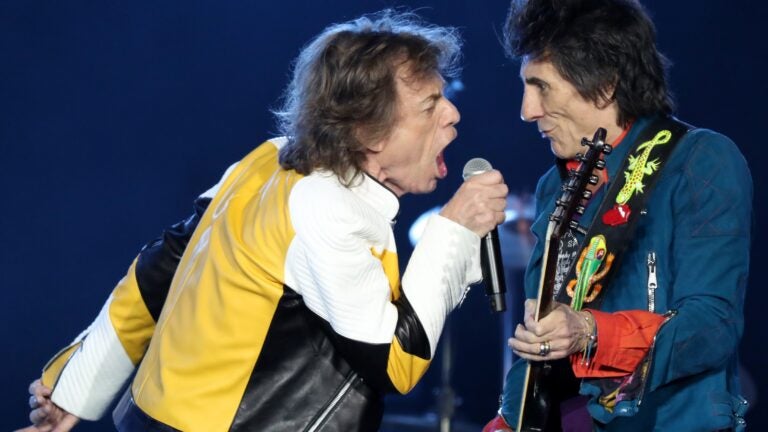