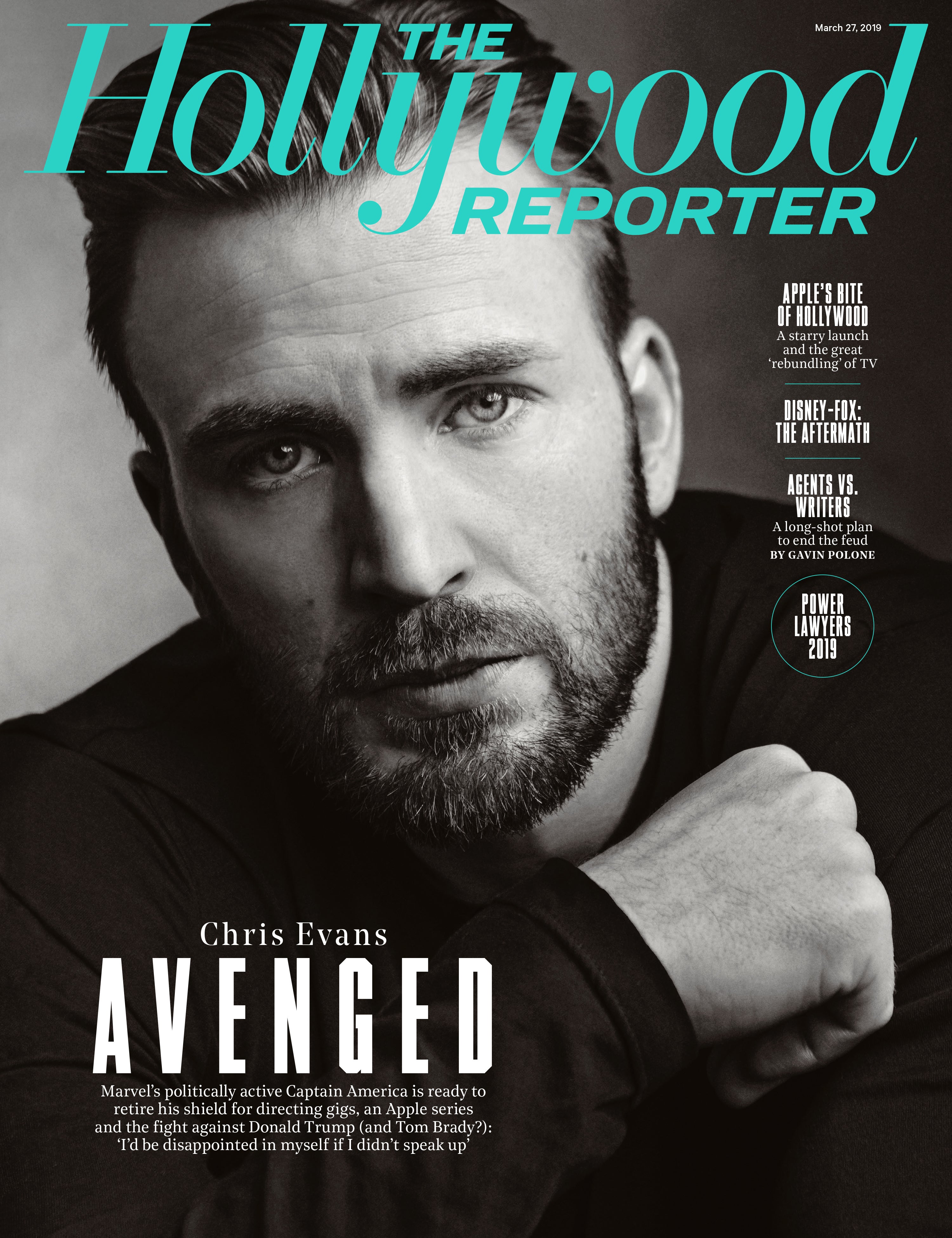 Chris Evans on the cover of The Hollywood Reporter.

Chris Evans is one of the most famous New England Patriots fans in Hollywood, frequently showing his support for the NFL team on Twitter. But in a new cover story from The Hollywood Reporter, the “Captain America” star said he “might have to cut ties” with Tom Brady if the Patriots quarterback still supports President Donald Trump.

In the past, Evans has given Brady a bit of a pass on his political views. In a 2017 interview, the Sudbury native said that he didn’t want to “encourage this landscape of if you disagree with me politically, you’re my enemy,” and that he was giving Brady a pass because “he gave me five rings.” But when asked by THR just prior to Super Bowl 52 if he would ever consider playing Brady in a movie, Evans expressed reservations.

“I don’t know,” Evans said. “I really hope he’s not a Trump supporter. I’m just hoping he’s one of those guys that maybe supported him and now regrets it. Maybe he thought it was going to be different — and even that bothers me — but maybe there’s a chance now he just thinks Trump’s an absolute dumb s***, which he is. If he doesn’t, if he’s still on that Trump train, I might have to cut ties. It’s really tough.” 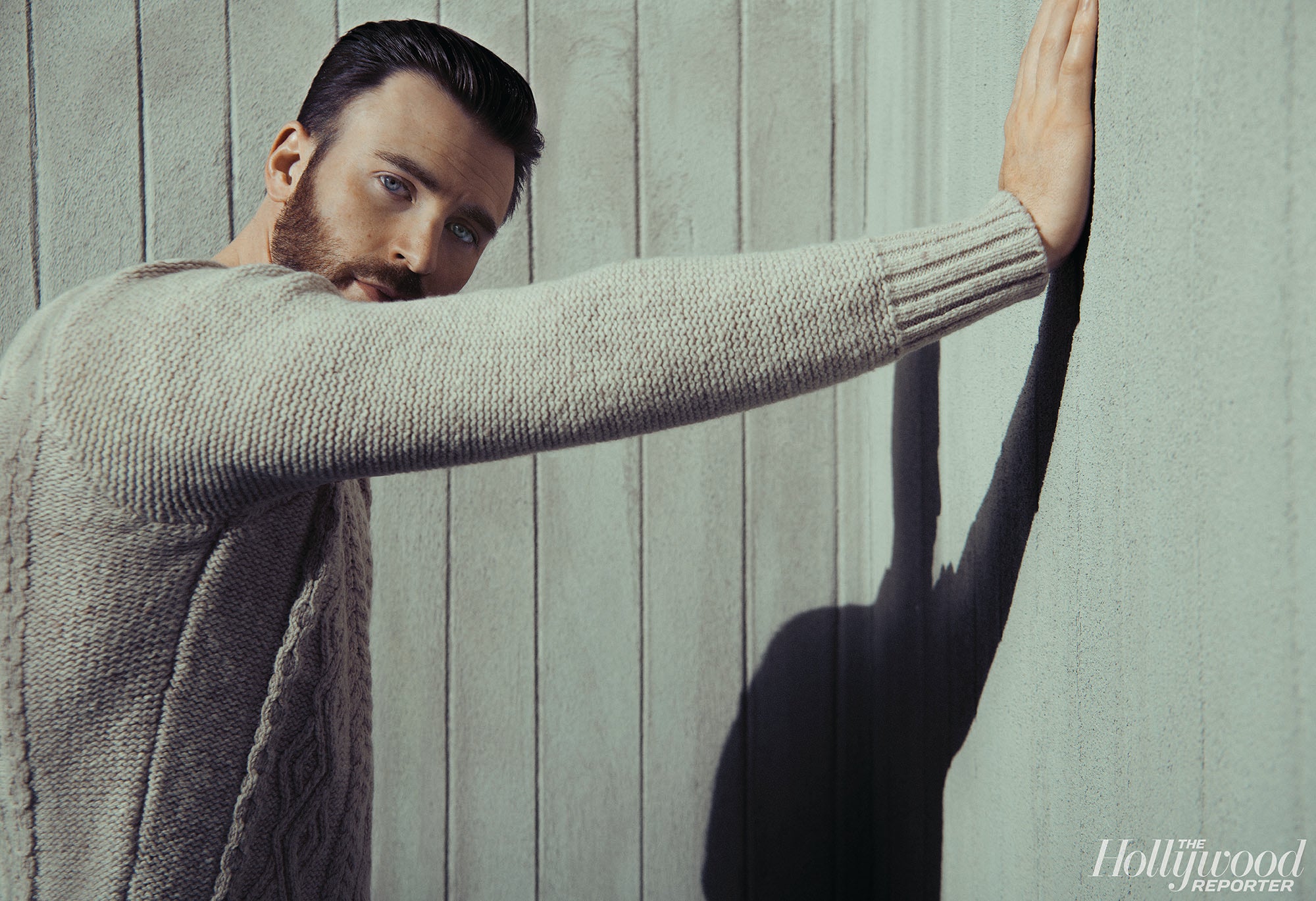 Chris Evans in The Hollywood Reporter.

Evans has been frequently critical of Trump on Twitter, and it doesn’t seem like he will be shying away from politics anytime soon. The actor recently met with a number of politicians in Washington, D.C.; THR revealed that Evans was interviewing them for a new politics website that he co-founded, called A Starting Point, which aims to “create informed, responsible and empathetic citizens.”

“You don’t want to alienate half your audience,” Evans said, regarding his political tweets. “But I’d be disappointed in myself if I didn’t speak up. Especially for fear of some monetary repercussion or career damage — that just feels really gross to me.” 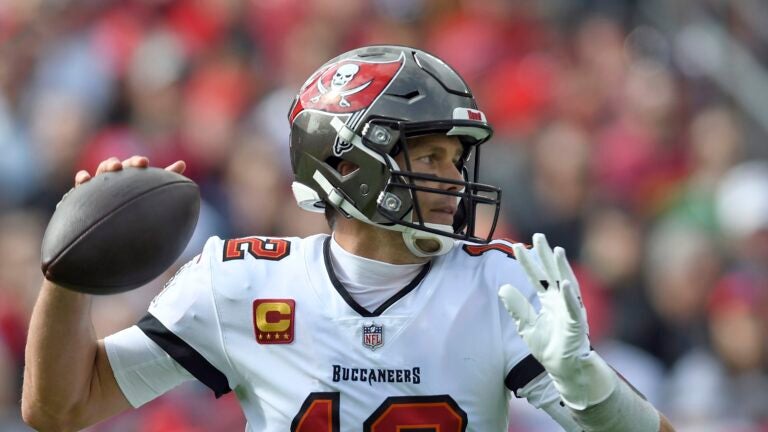