Would you be willing to spend more than 57 hours in a dark room with occasional breaks for hygiene and nourishment in order to see “Avengers: Endgame” an hour earlier than the general public? If so, Showcase Cinemas has just the event for you.

Leading up to the April 26 release of “Avengers: Endgame,” local Marvel superfans will have the opportunity to watch all 22 Marvel Cinematic Universe movies in a row at Showcase Cinema de Lux Revere. The fun blasts off on Tuesday, April 23 at 11 a.m. with 2008’s “Iron Man” and concludes with an early screening of “Avengers: Endgame” that starts on Thursday, April 25 at 5 p.m. and will likely end a little after 8 p.m., per the film’s 182-minute run time.

A ticket for this grueling exercise will run a cinematic completist $90 and includes such perks as 22% off concessions (no outside food is permitted), access to shower stations, and Monster Energy refueling breaks on Tuesday and Wednesday night from 8 p.m. to 11 p.m.

According to Showcase’s website, patrons will be allowed to exit and reenter the theater during the marathon, though it’s unclear why anyone would willingly abandon the chance to watch a 3:35 a.m. screening of 2017’s “Thor: Ragnarok” while sitting in a crowd of people who showered at a movie theater, if at all.

Tickets for the Marvel Marathon are available at the theater, online, or through the Showcase Cinemas app. Regular showings of “Avengers: Endgame” are set to begin at 6 p.m. on Thursday, April 25 at theaters nationwide. 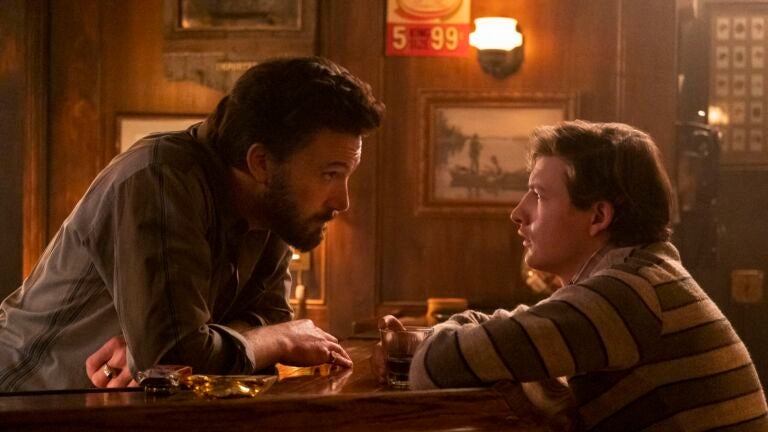