The “Magic Mike” actor and former exotic dancer was in Boston over the weekend, spending a night on the town on Friday before heading to set to film scenes for a movie on Saturday.

Tatum was at the Back Bay location of bowling alley Kings Dining & Entertainment on Friday night from around 9 p.m. to 1 a.m. with a friend, where they enjoyed a pretzel and chicken sandwich and sipped Tito’s and Coors Light in between three rounds of bowling. Tatum told staff he “loves to bowl” and tries to find an alley in whatever city he’s in.

Tatum took time to snap photos with the Kings staff before leaving, and Kings’ Director of Operations Rachael Vallie told Yahoo Entertainment that the actor was a “good tipper” and that he was one of the last patrons at the venue that night.

“The server he had said he was really nice,” Vallie told Yahoo. “She wasn’t expecting him to be so nice. It was a really good experience.”

According to Yahoo, Tatum then headed next door to Bukowski’s Tavern for a few drinks after Kings closed for the night, and posted a photo to his Instagram Story taken outside the nearby Capital Grille.

A late night out didn’t stop Tatum from heading to set on Saturday, where paparazzi spotted him filming scenes for “Free Guy,” the Ryan Reynolds adventure-comedy that has been filming in the city since May.

According to a studio synopsis of the film, Reynolds plays Guy, a bank teller who doesn’t realize he is a background character in the massively popular video game “Free City.” Things change when he meets MolotovGirl (Jodie Comer, “Killing Eve”), an “expert player who harbors a hidden agenda,” who he joins on an adventure to change the game and “level up” his life.

While Tatum is not in the credited cast list, photos from set showed him dressed similarly to Comer’s character, clad in a full-body black leather outfit with tactical glasses and boots.

“Free Guy” is expected to film in Boston through at least July, and will hit theaters July 3, 2020. 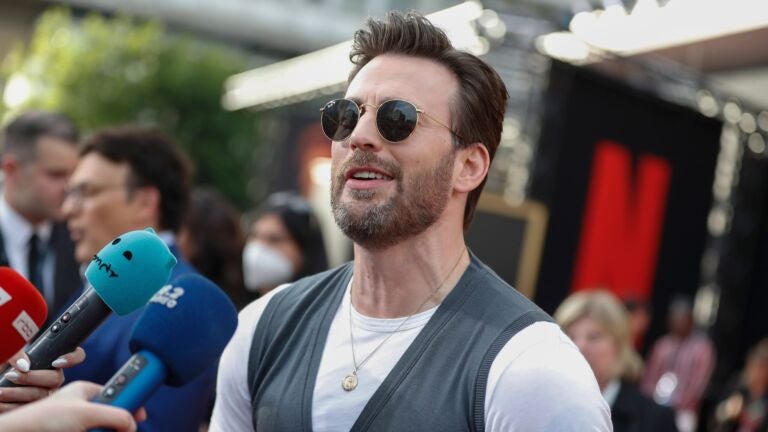