The Fourth of July may have just passed, but it’s already Halloween in Marblehead.

That’s because Adam Sandler is back on the North Shore to film his latest movie, “Hubie Halloween.’’

Filming for the Netflix original film started Monday in Marblehead’s Old Town historic district. Washington Street was filling in for Salem and was decorated with fake autumn leaves and Halloween decorations.

Casting calls for “Hubie Halloween” posted in May by Casting About describe the film as a story about a “good-natured but eccentric community volunteer’’ who finds himself “at the center of a real murder case on Halloween night.” 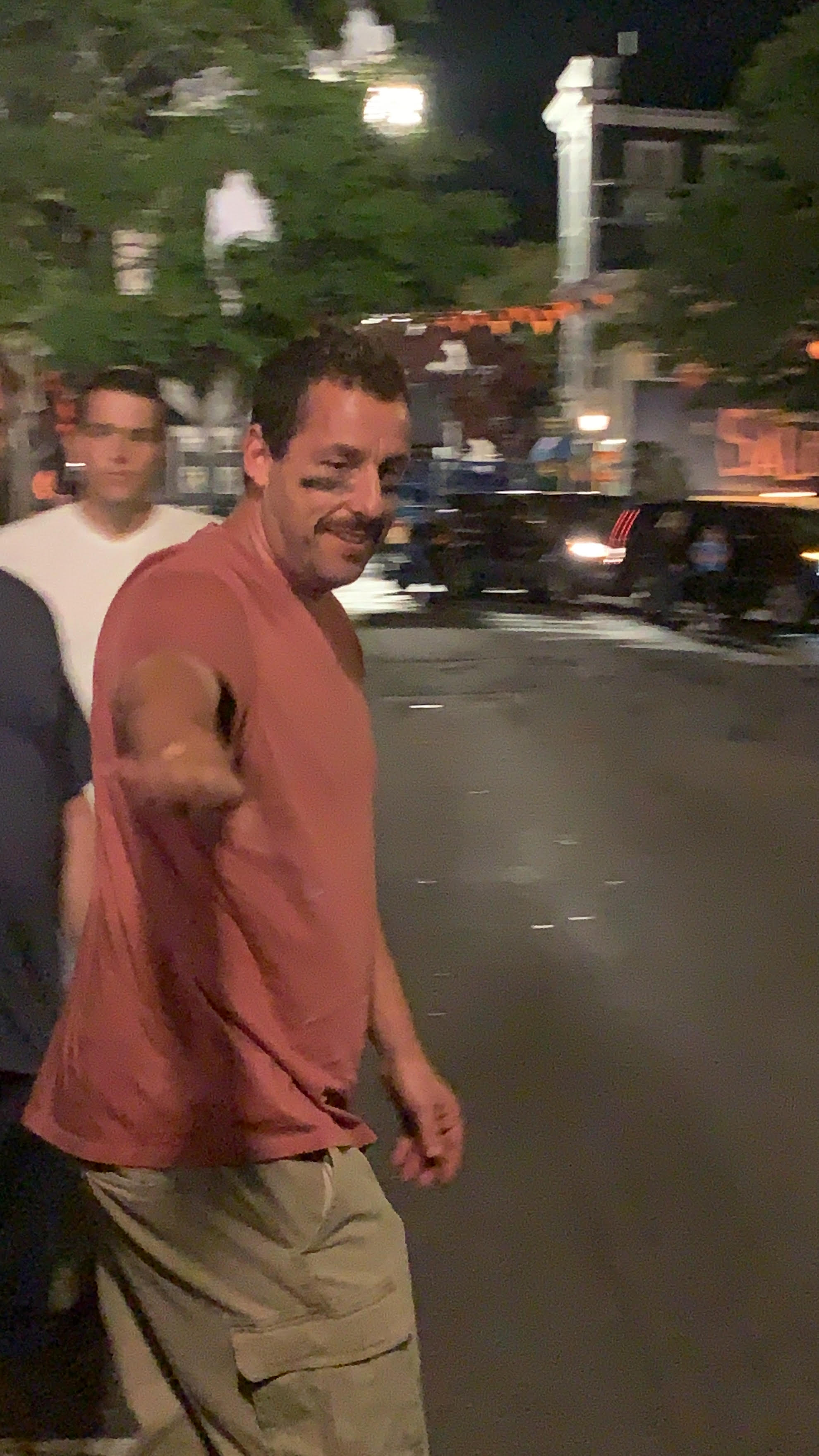 Adam Sandler outside of the Old Town Hall in Marblehead, where he’s filming “Hubie Halloween.”

According to Patch.com, the synopsis of the film on Netflix’s application to film to Danvers officials reads, “Despite his devotion to his hometown of Salem, Massachusetts (and its legendary Halloween celebration), Hubie Dubois is a figure of mockery for kids and adults alike. But this year, something really is going bump in the night, and it’s up to Hubie to save Halloween.” 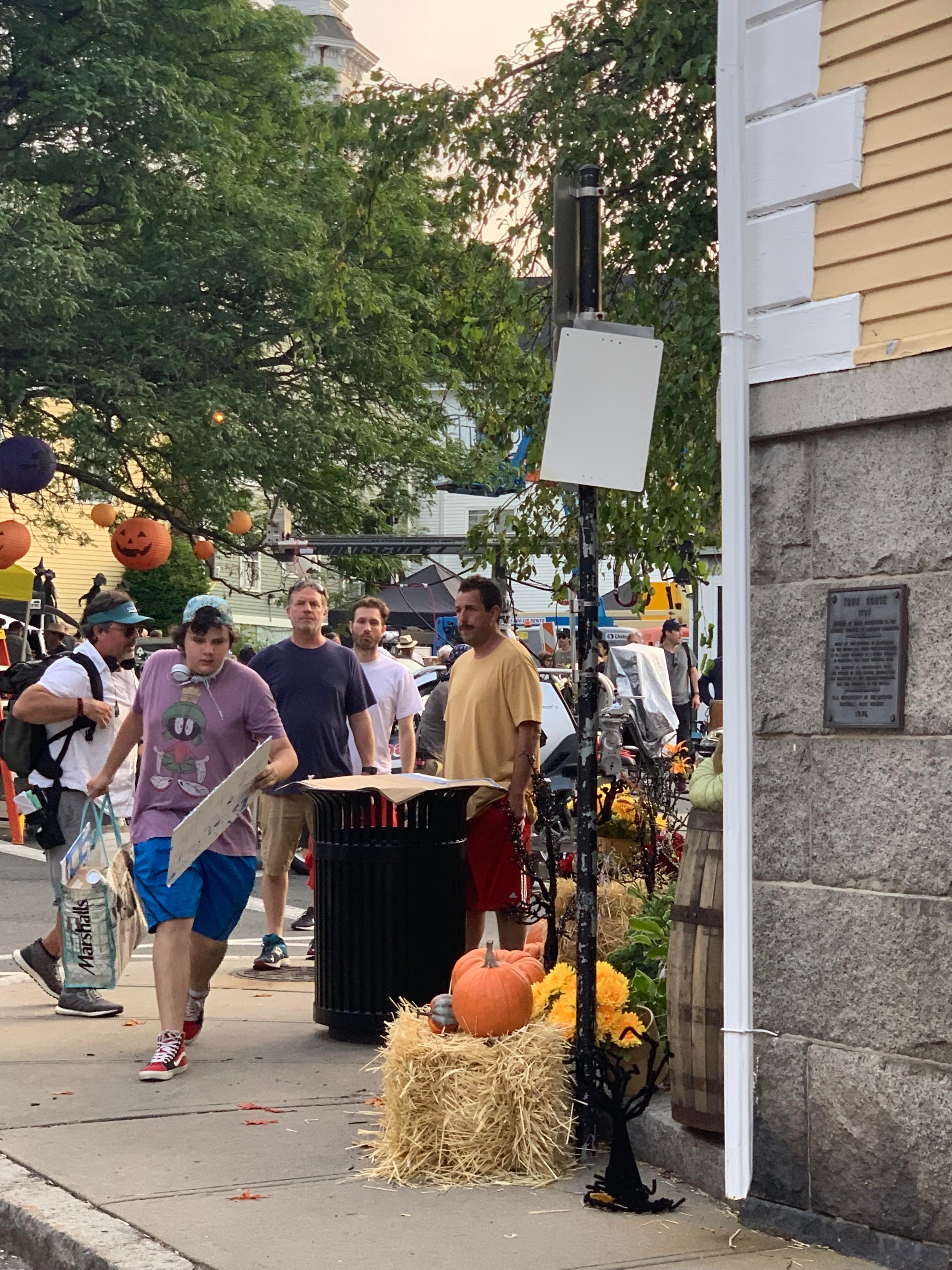 Sandler, who grew up in Manchester, NH, has filmed several movies on the North Shore, including “Grown Ups’’ and its sequel. “Hubie Halloween’’ is set in Salem and will also film in neighboring towns, including Danvers.