Edward Norton has unveiled the first trailer for “Motherless Brooklyn,” a 1950s detective mystery the Boston-born actor has been moving toward the big screen for almost 20 years.

“I got something wrong with me,” says Norton’s protagonist Lionel Essrog, a private investigator with Tourette’s syndrome. “I twitch and shout a lot. Makes me look like a damn freak show.”

In the drama – which Norton also produced, wrote, and directed (adapting Jonathan Lethem’s book of the same name) – the detective must solve the murder of his mentor (Bruce Willis), a mission that leads him from Harlem jazz clubs and Brooklyn slums all the way to the top of New York’s criminal ecosystem.

“If I figure it out, I’m going to make them regret it,” says Lionel. “I promise you that.” Obsessively seeking justice, he becomes ensnared in a power struggle for New York’s future. “When someone isn’t seen for who they truly are, that’s a very dangerous thing,” cautions another character (played by Willem Dafoe) at one point, seemingly warning Lionel away from the powerful Moses Randolph (Alec Baldwin, channeling real-life “master builder” Robert Moses, who worked to overhaul New York’s infrastructure from the 1930s to the 1950s).

Among the other big names in the film’s ensemble cast are Gugu Mbatha-Raw, Bobby Canavale, Michael K. Williams, and Leslie Mann. Notably, Radiohead’s Thom Yorke is involved, having written the film’s musical centerpiece, “Daily Battles,” which plays over the trailer.

Norton’s been interested in adapting Lethem’s novel since 1999, when it was first published; in order to do so, he shifted its characters from their previous ’90s setting back to the ’50s, giving “Motherless Brooklyn” a more prominent period flare and crafting a new story to explore the city’s transformations throughout that period.

Though better known as an actor, Norton previously directed 2000 romantic comedy “Keeping the Faith.” His sophomore effort is destined for a starrier debut. Following its world premiere at the Toronto Film Festival and closing night slot at the New York Film Festival (both next month), it will hit theaters Nov. 1. 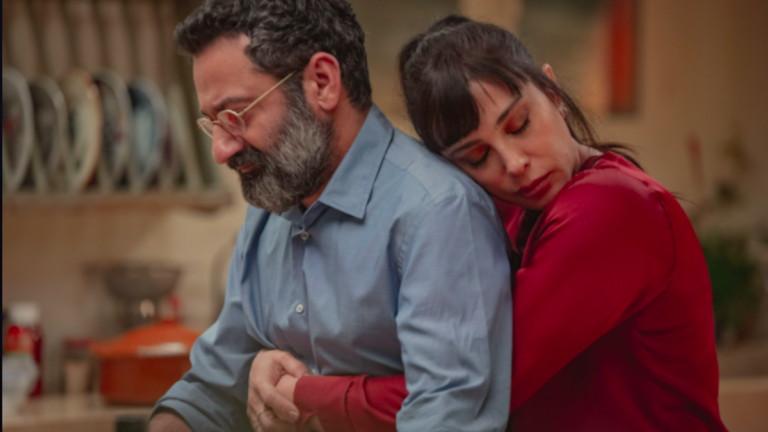