First it was Paul Pierce. Then it was Rob Gronkowski. Now, you can count Mark Wahlberg as the latest local celebrity looking to cash in on the CBD craze.

On Monday, The Alkaline Water Company announced that it had acquired AQUAhydrate, a Los Angeles-based bottled water producer that counts Wahlberg, Sean “Diddy” Combs, and celebrity personal trainer Jillian Michaels (“The Biggest Loser”) among its backers.

A press release announcing the acquisition made clear that the newly combined company planned to launch several CBD-infused products in the near future “due to increased demand and popularity for functional wellness beverages.”

CBD, an abbreviation for cannabidiol, is a compound found in marijuana and hemp that is non-psychoactive, meaning it does not get you high. Many claim that CBD can be used to ease pain, help with sleep, and help treat other medical issues, though the FDA says those claims are unproven.

Nevertheless, Wahlberg said in the press release that he and Combs were excited by the merger and the chance to sell CBD products.

“When Sean and I first got involved in the business, our vision was to build a lifestyle company focused on health and wellness, and that’s what we’ve done,” Wahlberg said. “The AQUAhydrate and Alkaline88 brands align well and will support exciting innovations in flavors, sparkling and CBD products.”

While Wahlberg may be pumped about the business potential of CBD, he has spoken about marijuana use in less-glowing terms in recent years. In 2011, he said that he stopped using marijuana because of his children, adding that his weekends were spent attending church instead of partying. And in 2013, he advised his pal Justin Bieber to lay off the grass, telling him to “be a nice boy, pull your [pants] up, make your mom proud and stop smoking weed, you little b******.” 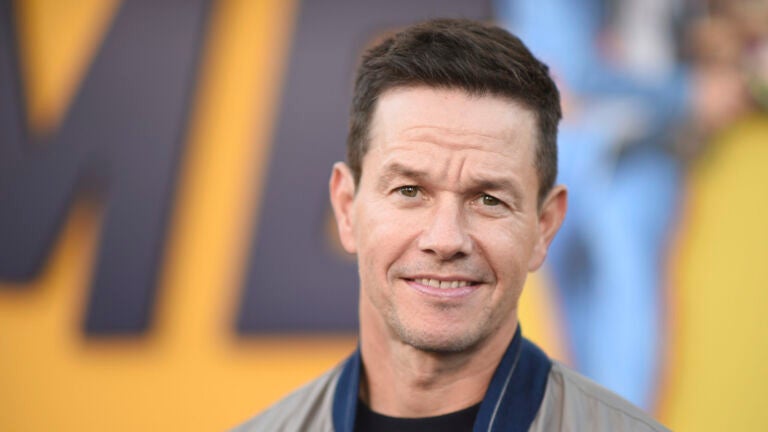