A Grammy-winning R&B singer-songwriter and a beloved ’80s alt-rock band formed in Boston will be among the first artists to perform at a “luxury music hall” opening in Boston next month.

Big Night Live, a new 1,200-person music venue at the $1.1 billion Hub on Causeway complex near TD Garden, announced more than 20 upcoming shows ahead of its October opening.

Big Night Live is part of Big Night Entertainment Group (BNEG), the team behind The Grand nightclub in the Seaport and Memoire nightclub at Encore Boston Harbor. As such, the first two shows at Big Night Live will echo the electronic dance music focus of the other two nightclubs, with DJ duos CamelPhat & Gorgon City playing on Oct. 31 and DJ Steve Aoki performing two sets on Nov. 2, at 6 p.m. and 10:30 p.m.

Beyond the EDM genre, highlights include neo-soul singer Erykah Badu on Nov. 6, rapper Danny Brown on Nov. 15, and pioneering Boston rock group The Pixies, who will play on Dec. 11.

Big Night Live can accommodate up to 1,200 people standing, and will also offer seated events, during which the capacity drops to 715. Within the venue are two additional spaces: Studio B, a private event space that can accommodate 440 guests for a standing reception and 200 for a seated dinner; and Guy’s Tequlia Cocina, celebrity chef Guy Fieri’s Mexican and Latin street food restaurant that will boast more than 100 tequilas. It has a 60-person private dining room and can accommodate 200 guests for a standing reception.

A full list of the acts playing at Big Night Live is available through Ticketmaster. 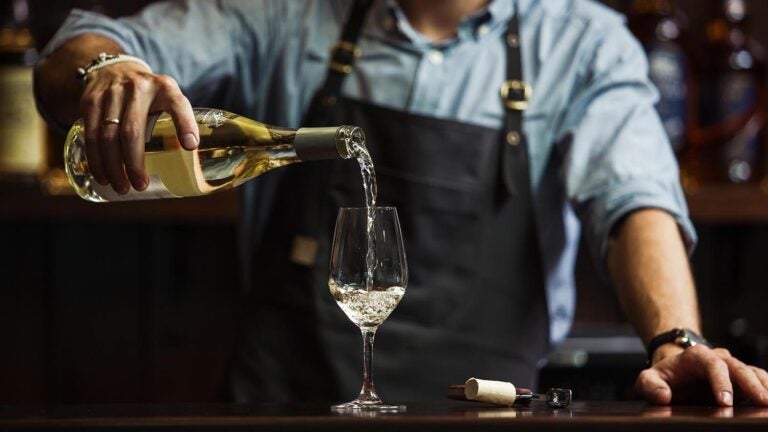 A complete guide to Hub Hall at Hub on Causeway