Gwyneth Paltrow recently celebrated one year of marriage with her husband, TV producer and Newton native Brad Falchuk. But according to the actress, the duo moved in together about a month ago.

In an appearance Wednesday night on “Jimmy Kimmel Live,” Paltrow explained why she and Falchuk took so long to begin living under the same roof.

“I think really because we each have two teenage children whom we love very much,” Paltrow said. “But we were just trying to be mindful and give them a little space and not move too quickly.”

“So you did then merge, like the Brady Bunch, but with less?” Kimmel joked.

Paltrow and Falchuk first met when she guest-starred on “Glee,” which he produced. While Paltrow has remained busy running her lifestyle company, Goop, she recently found time to work with Falchuk again. The producer created a role for her in Netflix’s “The Politician,” which debuted Sept. 27 on the streaming platform.

“I’m really focused on my day job at Goop and it’s hard to sort of sneak away and do acting parts,” Paltrow said. “But I love him a lot and he wanted me to do it, so he wrote me back in. It was really fun. I enjoyed it a lot.” 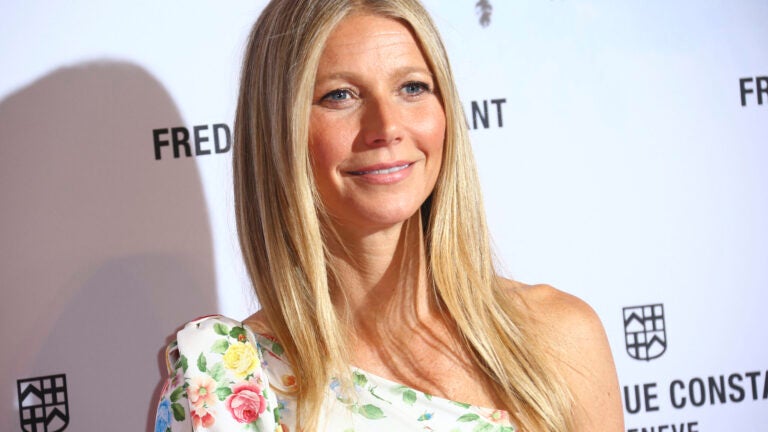