Actor and WWE superstar John Cena wasn’t always the muscle-bound athlete he is these days. On the contrary, the West Newbury native told Jimmy Fallon that he was all of 100 pounds as a pre-teen, and got picked on in school.

Cena, who stopped by “The Tonight Show” on Sunday to promote his upcoming movie “Playing with Fire,” revealed why he was the subject of bullying.

“As a young kid — 11, 12 years old — I was heavily picked on and bullied because of [my] choices of dress and music that I listened to,” Cena said. “And I was really scrawny — really skinny and scrawny — like, 100 pounds.”

Soon after, Cena decided to do something about his slender frame and hit the weights.

Cena then went on to play football at Springfield College, where he served as a captain and led the program to its first-ever NCAA Division III tournament in 1988, according to the college.

“The birthplace of basketball, so a great place to play football,” Cena joked.

While Cena estimated there were only “eight people” in the stands watching him play in college, he began engaging in the types of theatrics and “psychological warfare” that later served him well as a wrestler in the WWE. Rather than run onto the field with screaming and yelling at the beginning of a game, as most teams did, Cena led the team out in a two-by-two formation and slowly marched onto the field to “Scotland the Brave” on bagpipes.

“Keep in mind that was like a 20-yard walk,” Cena said, pantomiming the opposing team impatiently waiting for him and his teammates to finish their entrance. “We’d completely take the wind out of their sails. … We went undefeated at home that year, and I’d like to think it was because of ‘Scotland the Brave.'” 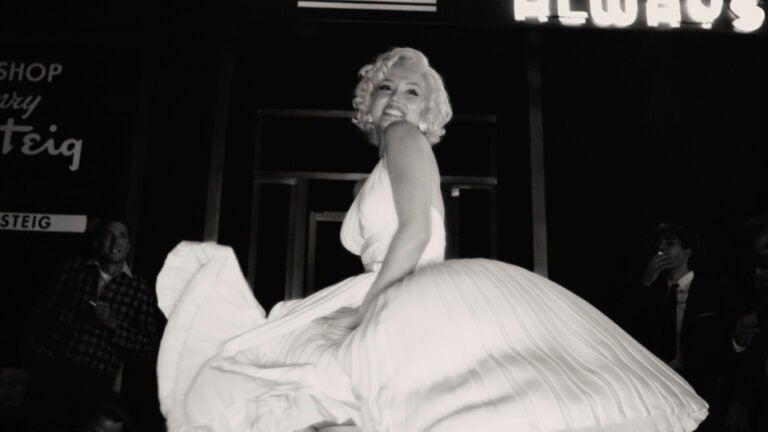