Comedian Pete Holmes, a Lexington native, had no idea Malia Obama was sitting in the audience during his set at a comedy show in Somerville.

“There were two hot young women in the front … they were whispering the whole show, ” Holmes told late-night host Conan O’Brien on Conan Thursday night. “It’s worse than heckling. What a Black Mirror nightmare to be doing stand up and there’s two attractive girls – which is what made every nerd into a comedian – whispering and laughing at the people on stage, but in the bad way.”

When it was Holmes’ turn to do his set on the Comedy Studio stage, the “whispering, laughing, and giggling” continued. Holmes asked the women to stop.

Holmes then took a curtain and covered the two women with it: “I go, ‘I don’t care. Enjoy the show however you want. I just don’t want to see you.’ I thought this would get a big laugh. Nothing. The whole audience turns on me.”

After the show, Holmes found out one of the women was Obama’s daughter.

“It was Malia!” Holmes told an erupting live audience. “She looked great. Terrible comedy audience.” Obama is a student at Harvard University in Cambridge.

O’Brien, a Brookline native, interjected: “Who let you put a curtain around President Obama’s daughter? You should have been shot.”

Holmes agreed: “I’ve never gotten off stage and thought, ‘Why wasn’t I shot? I covered them. I was like, ‘Shut up, shut up, shut up. You should vanish.'” 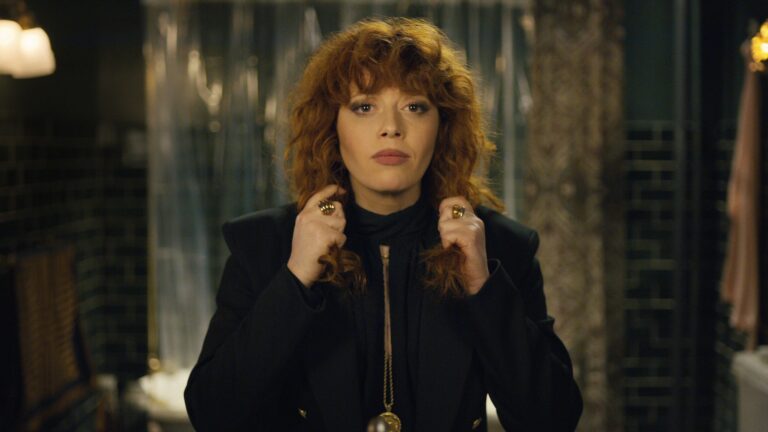