The 2020 Grammys began on a somber note, as Alicia Keys and Boyz II Men paid tribute to Kobe Bryant.

As the 62nd Grammy Awards kicked off at the Staples Center, where Bryant spent his entire professional career with the Los Angeles Lakers, host Alicia Keys began her opening monologue with a tribute to the NBA legend, who died Sunday in a helicopter crash along with his daughter Gianna and seven others.

“We never imagined in a million years we’d have to start the show like this,” Keys continued. “So we wanted to do something that could describe, a tiny bit, how we all feel right now.”

“We are literally standing here heartbroken in the house that Kobe Bryant built.” Host @aliciakeys pays tribute to Kobe Bryant, his daughter and their family during her opening monologue at the #Grammys https://t.co/0BNpfw9wWV pic.twitter.com/9VzWZa2M8S

Following a quiet moment of reflection from the crowd, Keys and Boyz II Men performed an abbreviated version of  “It’s So Hard to Say Goodbye to Yesterday,” a 1975 Motown song made famous by the R&B group in 1991. 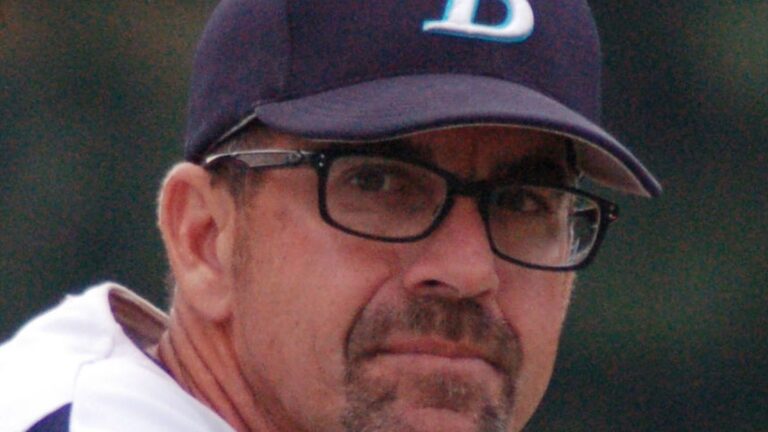