It didn’t take long for the 2020 Oscars to get political.

While accepting the first award of the night at the 92nd Academy Awards, actor Brad Pitt delivered a withering one-liner about the impeachment proceedings of Donald Trump, which ended in Trump’s acquittal last week.

“They told me I only have 45 seconds up here, which is 45 seconds more than the senate gave John Bolton this week,” Pitt said while accepting the Best Supporting Actor award for “Once Upon a Time in Hollywood,” to loud applause from the audience. “I’m thinking maybe Quentin [Tarantino] does a movie about it, and in the end, the adults do the right thing.”

“You are original, you are one of a kind,” Pitt said. “The film industry would be a much drier place without you. I love the ethos you gave Cliff Booth: look for the best in people. Expect the worst, but look for the best.”

Pitt also made sure to thank his “Once Upon a Time” co-star, Leonardo DiCaprio.

“Leo, I’ll ride on your coattails any day, man,” Pitt said. “The view is fantastic.” 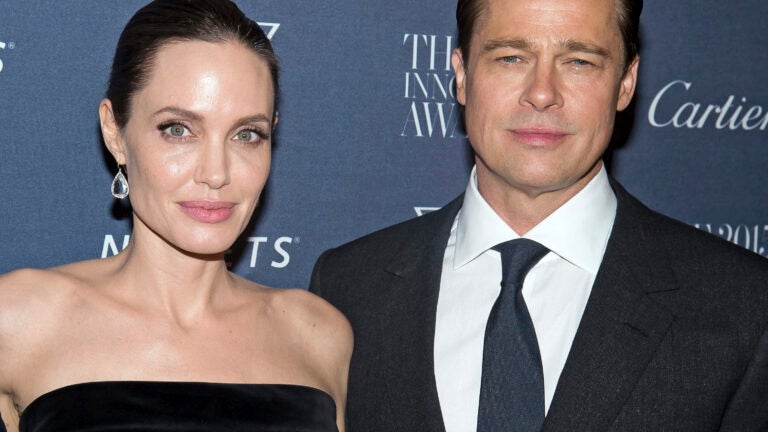