With social distancing in full effect, you’re probably looking for things to keep you occupied inside your own home. Once you’ve watched every movie and TV show, read every book, and played every online board game and party game you know, what’s left? Puzzles! That’s what.

Whether you’re tackling a classic crossword or trying something new, puzzles and brain-teasers are a great way to keep your mind busy and focused on something beyond what’s happening outside your doors. That’s why we’ve put together this list of daily crossword puzzles, Sudokus, Kenkens, quizzes, and other brain-teasers for your enjoyment.

Have more puzzles to add to this list? Let us know in the comments below, or email tips@boston.com with your suggestions.

The grandaddy of them all, the crossword has been a puzzle staple since the 1800s, appearing in newspapers and magazines across the country. There’s a boatload of publications that run them, and even more crossword apps you can find on your phone, but we’ll try to narrow things down a bit. Here’s a list of places you can find daily crossword puzzles, including right here on Boston.com.

Think you can name every state capital? Or the all-time leaders in points, rebounds, assists, steals, and blocks in Boston Celtics history? What about all 151 original Pokemon? No matter what subject your niche knowledge is in, Sporcle has a quiz for it, with tens of thousands of quizzes and puzzles available.  Here’s a list of Boston-specific quizzes to start.

With origins dating back to the 19th century, Sudoku is almost as old as the crossword. But it wasn’t until 2004, when Wayne Gould developed a computer program that could randomly generate a large amount of Sudoku puzzles, that the game became a staple in newspapers nationwide. Here’s a few places you can play the logic puzzle daily, including on Boston.com.

Invented in 2004 by a Japanese math teacher, KenKen came onto the puzzle scene not long after Sudoku went mainstream, adding an element of arithmetic to the numbers-based logic game. Here’s a list of places you can play KenKen — also known as Calcudoku, KenDoku, and Mathdoku — daily.

Speaking of Ken(ken), “Jeopardy!” whiz Ken Jennings has been publishing his own syndicated trivia column for years now, giving readers five seemingly unrelated general knowledge questions whose answers all have something in common, the so-called “Kennection.”Jennings has a 400-strong archive of puzzles available on Mental Floss. 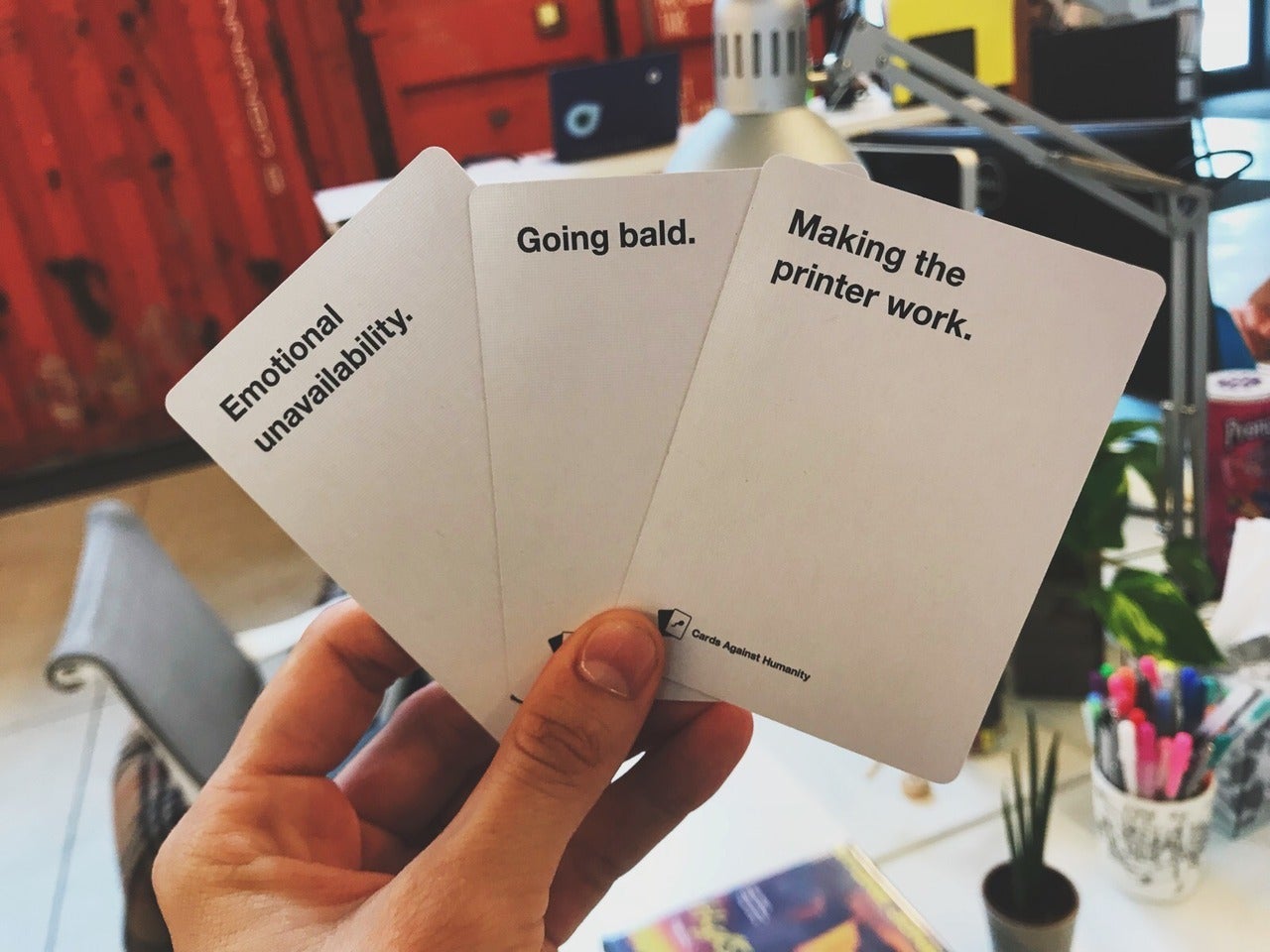