“Saturday Night Live” returned for its second remote-produced episode during the coronavirus pandemic on Saturday, with Brad Pitt appearing as Dr. Anthony Fauci and Kenan Thompson doing an at-home cooking show as David Ortiz among the episode’s highlights.

The episode also featured a Weekend Update segment with Colin Jost and Michael Che, during which the latter made another joke about Boston and racism.

“A new study finds that pigeons in New York City are genetically different from pigeons in Boston,” Che said. “It’s actually easy to spot the difference because the Boston pigeons are the ones yelling at blackbirds to go back to where they came from.”

Che caught flak for saying that Boston was “the most racist city” he’s ever been to during a February 2017 “SNL” episode. Che later said he stood by the remarks during an appearance at Boston University in March 2017, and again in an Instagram post. Che touched on the topics of Boston and race again during the opening of the 2018 Emmys, making a joke about the sitcom “Cheers,” which was set in Boston.

“I love ‘Cheers,’” Che said. “But you’re telling me they made a show about an all-white sports bar in 1980s Boston, and not one black dude walked in, saw everybody, and then walked right back out immediately? I would have.” 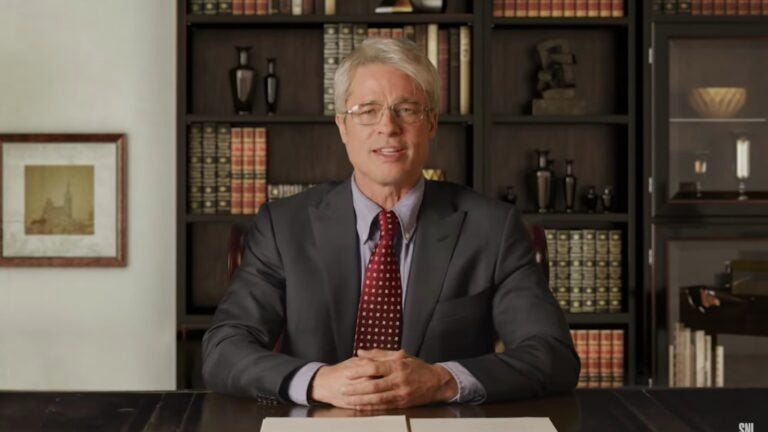