A political comedy starring Massachusetts native Steve Carell is coming to your at-home screens this summer, as the Jon Stewart project “Irresistible” will stream directly on-demand.

The movie — the longtime “The Daily Show” host’s second directorial effort, following 2014’s “Rosewater” — follows a democratic political consultant (Steve Carell) and rival (Rose Byrne) during a small town race for mayor. Originally slated for a theatrical debut on May 29, it was pulled from the release schedule after movie theaters shut in the wake of the coronavirus pandemic, according to Variety.

Stewart asks in a new behind-the-scenes “featurette” trailer for the film, “Why do we accept that this is the way that the media and political parties spend money? And who’s really benefiting? Because it’s not the average person. I would just like people to think about that, if they want to.”

The Focus Features film is set to debut June 26 on-demand through Amazon, Apple, Directv, Fandango, and other platforms for $19.99. Watch the trailer here.

Carell, an Acton native with several Massachusetts ties, is also set to appear in a new Netflix comedy series called “Space Force” on May 29, 2020. 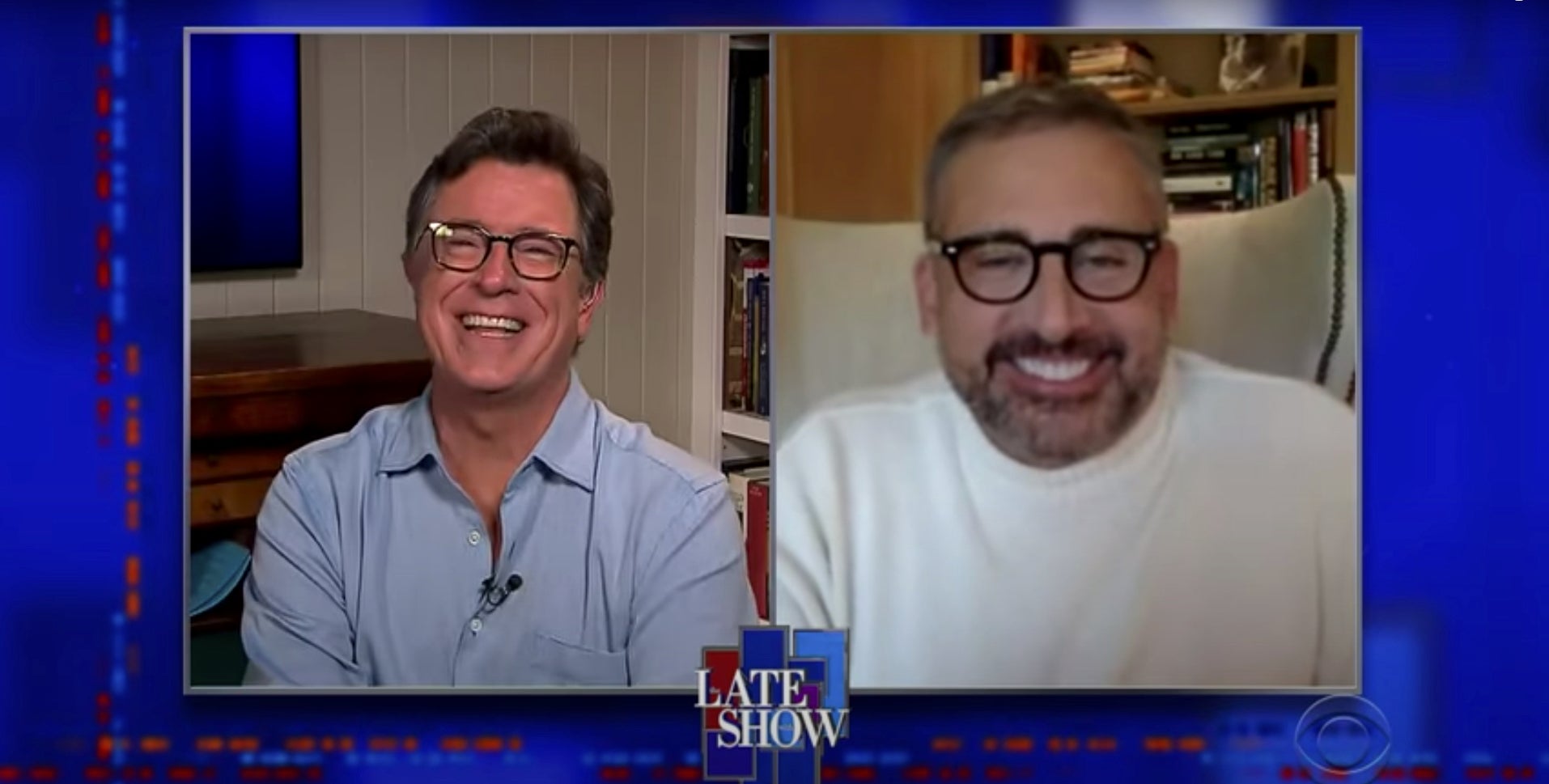 Steve Carell shares memories of Fred Willard with Stephen Colbert: 'The funniest person that I've ever worked with'