As a member of The Avengers, Captain America has a lot of superhero friends. But he’s always happy to bring another hero into the fold.

Sudbury native Chris Evans sent a heartwarming video to 6-year-old Bridger Walker, who suffered numerous injuries after saving his younger sister from a dog attack, according to his family.

Bridger’s aunt, Nicole Walker, first shared the boy’s story on Instagram on July 12, saying that the Wyoming child needed around 90 stitches after stepping in front of a charging dog on July 9.

“He, himself, took on the attack so that the dog wouldn’t get his sister,” Walker wrote. “He later said, ‘If someone was going to die, I thought it should be me.’ He got home from the hospital last night. I know it’s a long shot, but I’m reaching out to the Avengers and other heroes so that they can learn about this latest addition to their ranks.”

My nephew is a hero who saved his little sister from an attacking dog. He, himself, took on the attack so that the dog wouldn’t get his sister. He later said, “If someone was going to die, I thought it should be me.” He got home from the hospital last night. I know it’s a long shot, but I’m reaching out to the Avengers and other heroes so that they can learn about this latest addition to their ranks. Please, check your DM’s for my sweet nephew’s story. @tomholland2013 @chrishemsworth @robertdowneyjr @markruffalo @prattprattpratt @twhiddleston @chadwickboseman @vindiesel @chrisevans @vancityreynolds @thehughjackman Edit: I never expected my sweet nephew’s story to reach so many. Please, follow my other post (I only have two so far 😅) for the latest info regarding my sweet nephew and his family.

On Wednesday, Walker posted a video of Bridger and his sister watching a video from Evans, complete with Bridger in a Captain America suit.

“I’m sure you’ve heard a lot of this over the last couple of days, but let me be the next one to tell you: Pal, you’re a hero,” Evans said in the video. “What you did was so brave, so selfless. Your sister is so lucky to have you as a big brother. Your parents must be so proud of you.”

Evans also said he would send Bridger an official Captain America shield for his heroics, saying “you deserve it.”

There are no words. We are so, so thankful.

Evans wasn’t the only celebrity to praise the 6-year-old’s bravery.

Actress Anne Hathaway praised Bridger on Instagram, writing, “I’m not an Avenger, but I know a superhero when I see one.”

The family also told CNN that superhero actors Mark Ruffalo (“The Incredible Hulk”), Tom Holland (“Spider-Man”), Hugh Jackman (“Wolverine”), Zachary Levi (“Shazam”), and “Avengers” directors the Russo brothers were among others who had reached out to them.

Evans concluded his video by wishing Bridger well in his recovery.

“Keep being the man you are. We need people like you,” Evans said. “Hang in there. I know recovery might be tough, but based on what I’ve seen, I don’t think there’s much that could slow you down.” 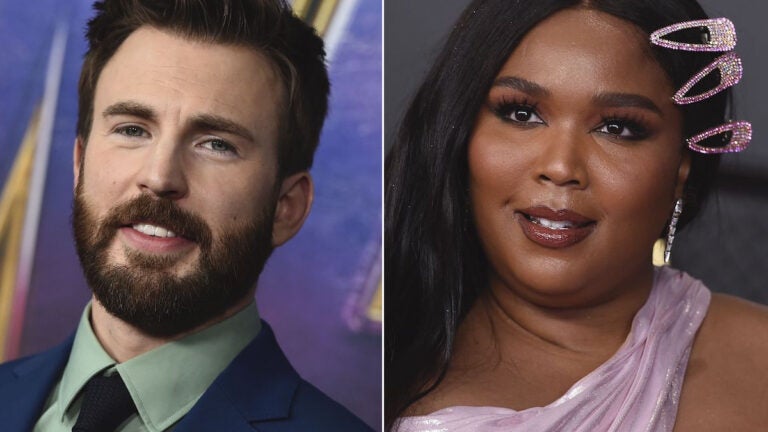