“What a drag it is, getting old,” is a lyric Rolling Stones frontman Mick Jagger has sung thousands of times in his career. Today, Jagger turned 77. The rocker’s birthday was met with praise online as fans tweeted and posted tribute videos to the iconic singer.

To celebrate his birthday we’ve gathered some Jagger moments Bostonians might never forget, like the time Mick Jagger and Keith Richards were arrested at a Rhode Island airport just hours before playing a set at the Boston Garden. 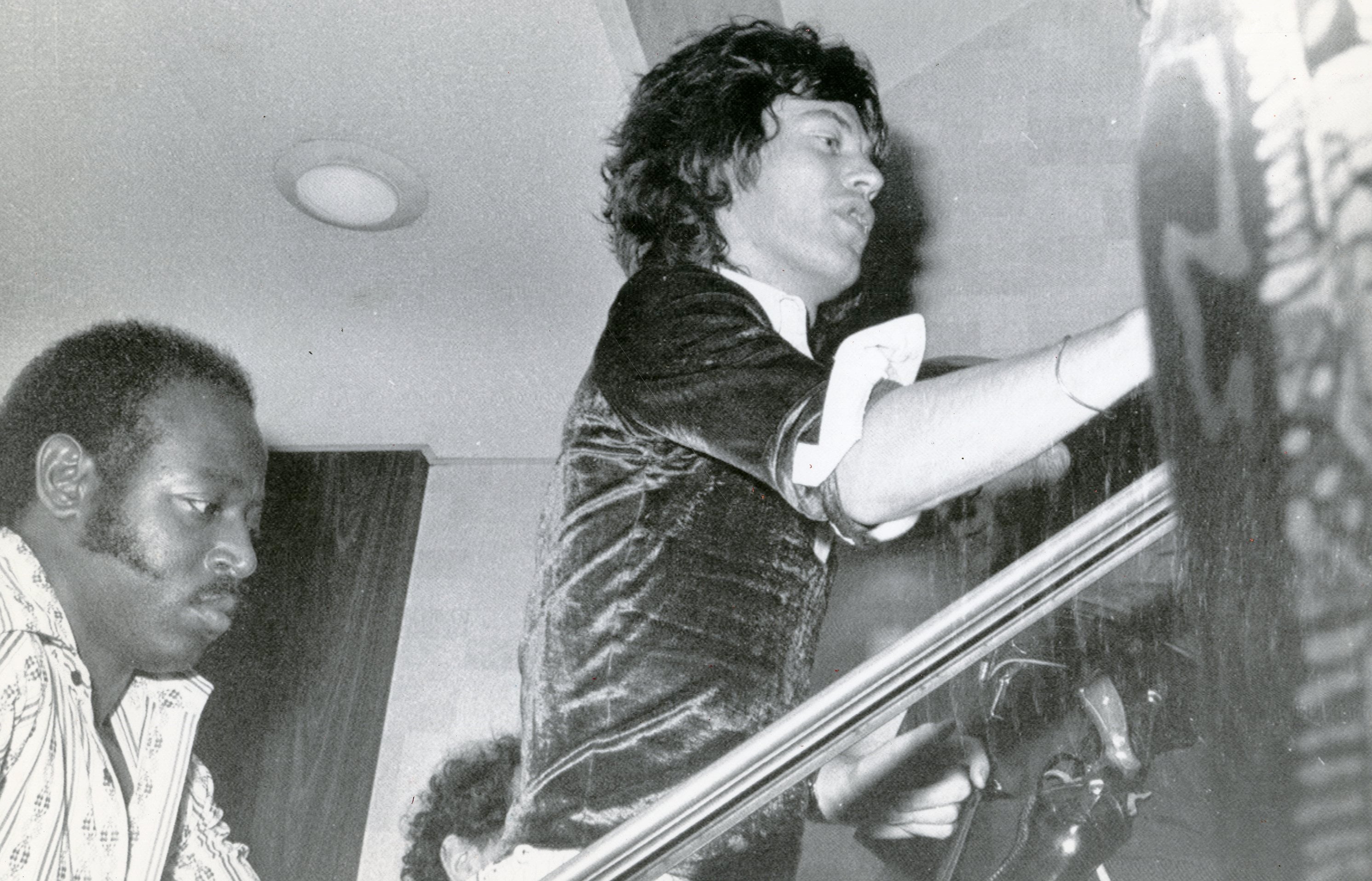 From the archives, this July 19, 1972 shows Mick Jagger rushed with his escort up the stairs to the Boston Garden where the group appeared on stage at 12:45 a.m. The plane carrying the group was diverted from fogged-in Logan Airport to T.F. Green Airport in Warwick, R.I. At that airport, Mick Jagger and Keith Richard were arrested. Richard was charged with assault on a photographer from the Providence Journal and Jagger was accused of obstructing police attempting to make the arrest on Richard. 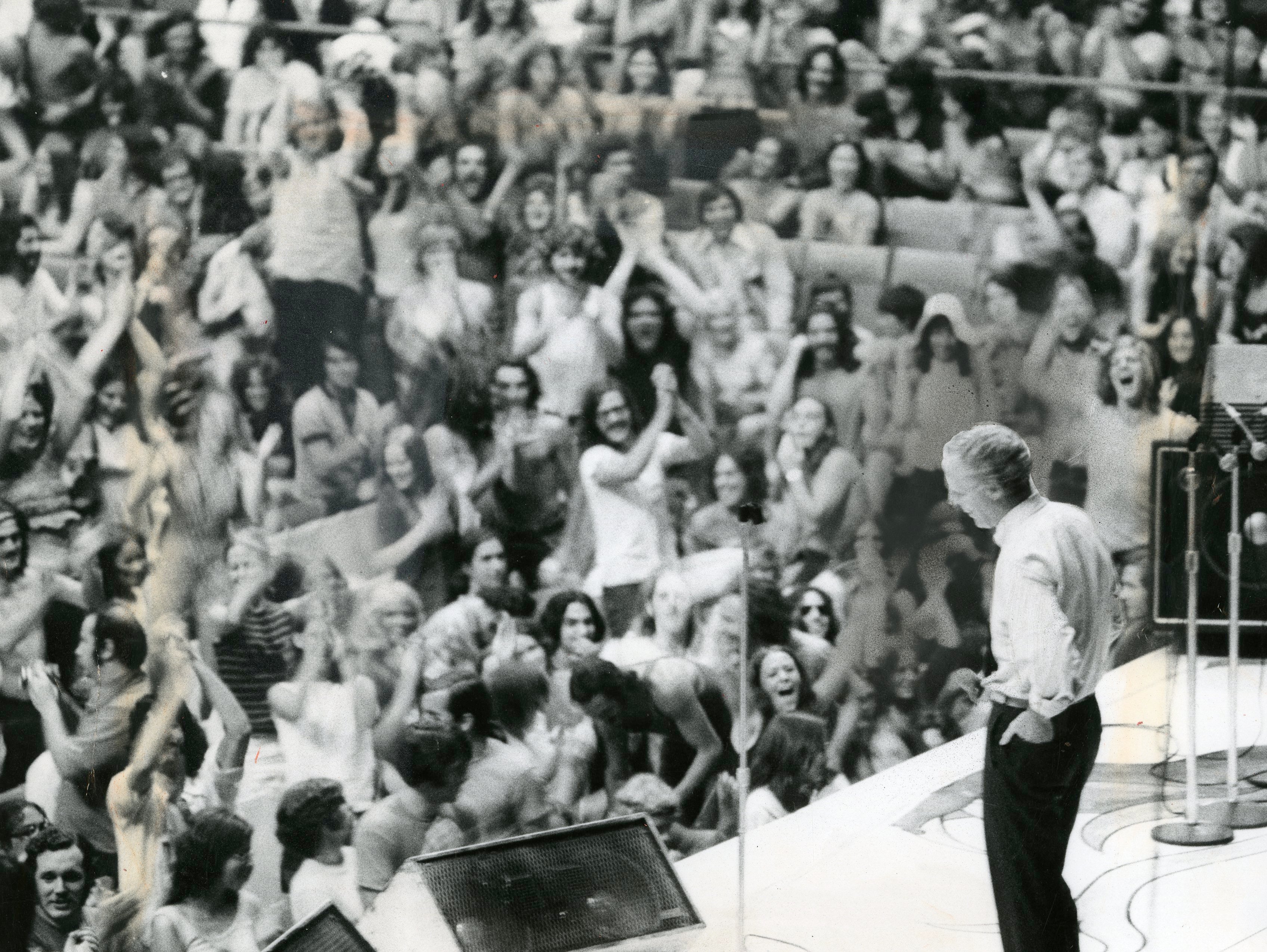 On July 18, 1972, Boston Mayor Kevin H. White addressed the increasingly restless crowd at Boston Garden. “I’ve got good news and I’ve got bad news. The bad news is that Mick Jagger has been arrested for assault and battery on a police officer and is now in jail in Rhode Island.” The Garden crowd started to go crazy. “The good news is — I’ve sprung him,” continued White as the crowd went wild. 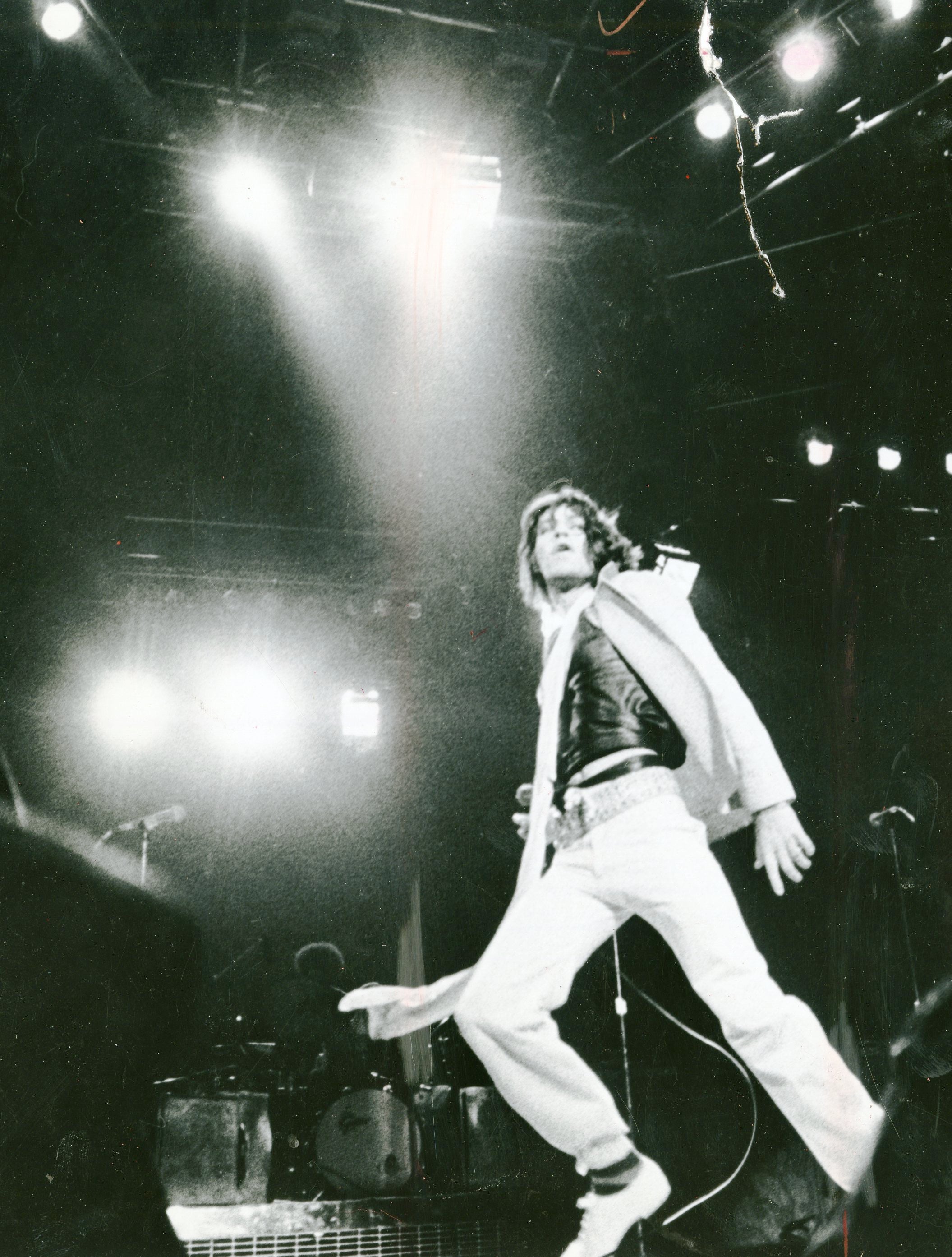 Mick Jagger at the Boston Garden during a June show in 1975. 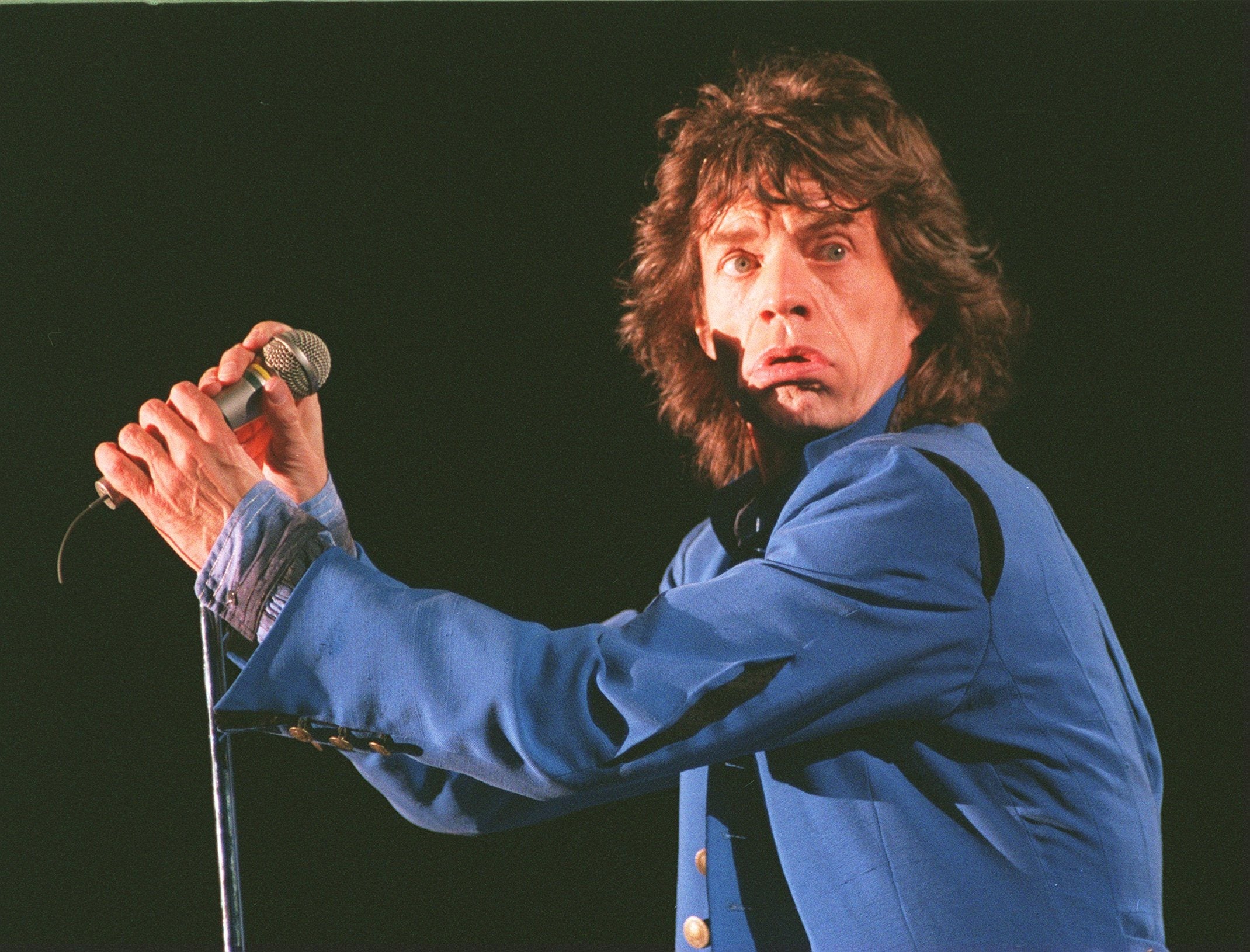 Onstage at Foxborough in 1994. 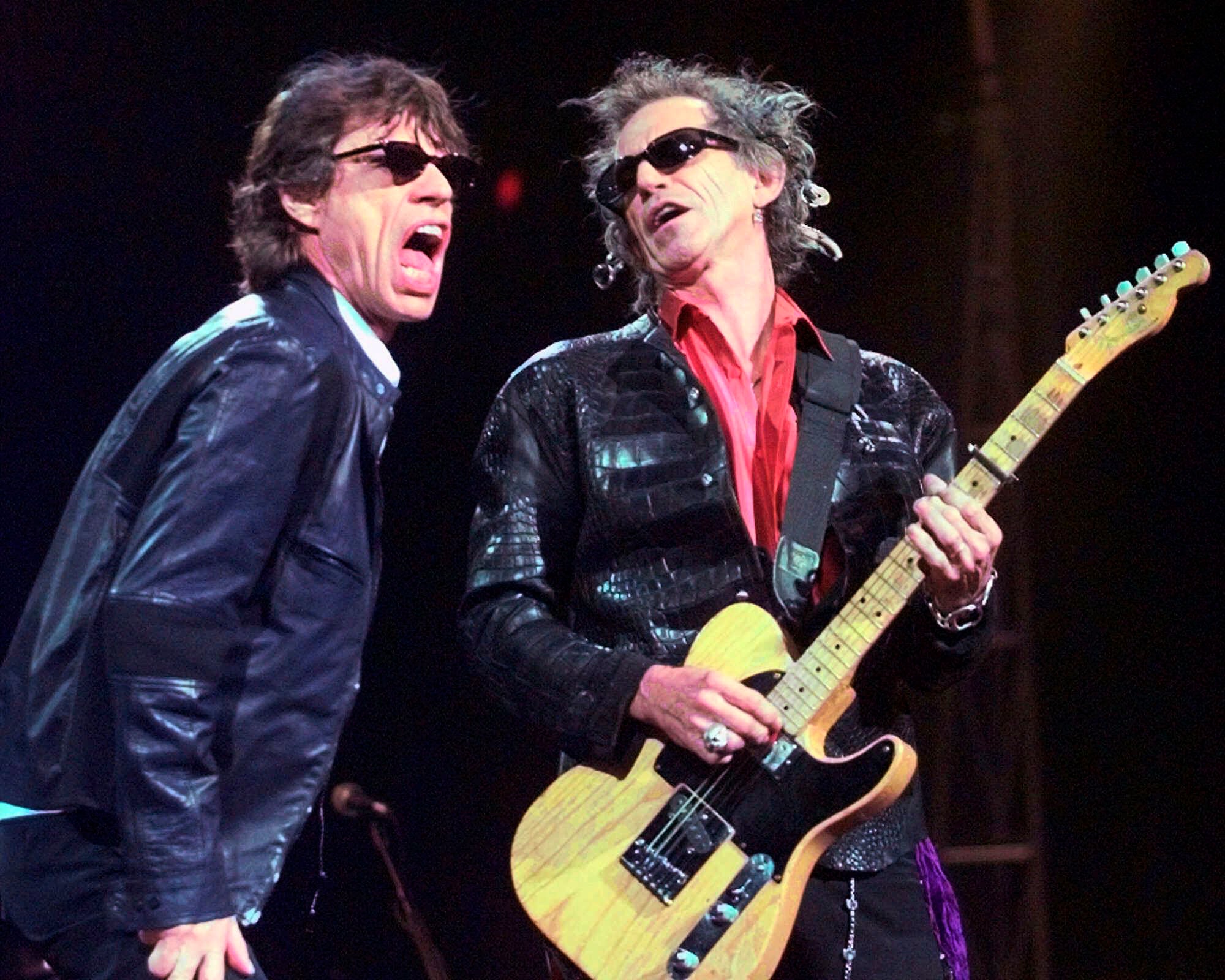 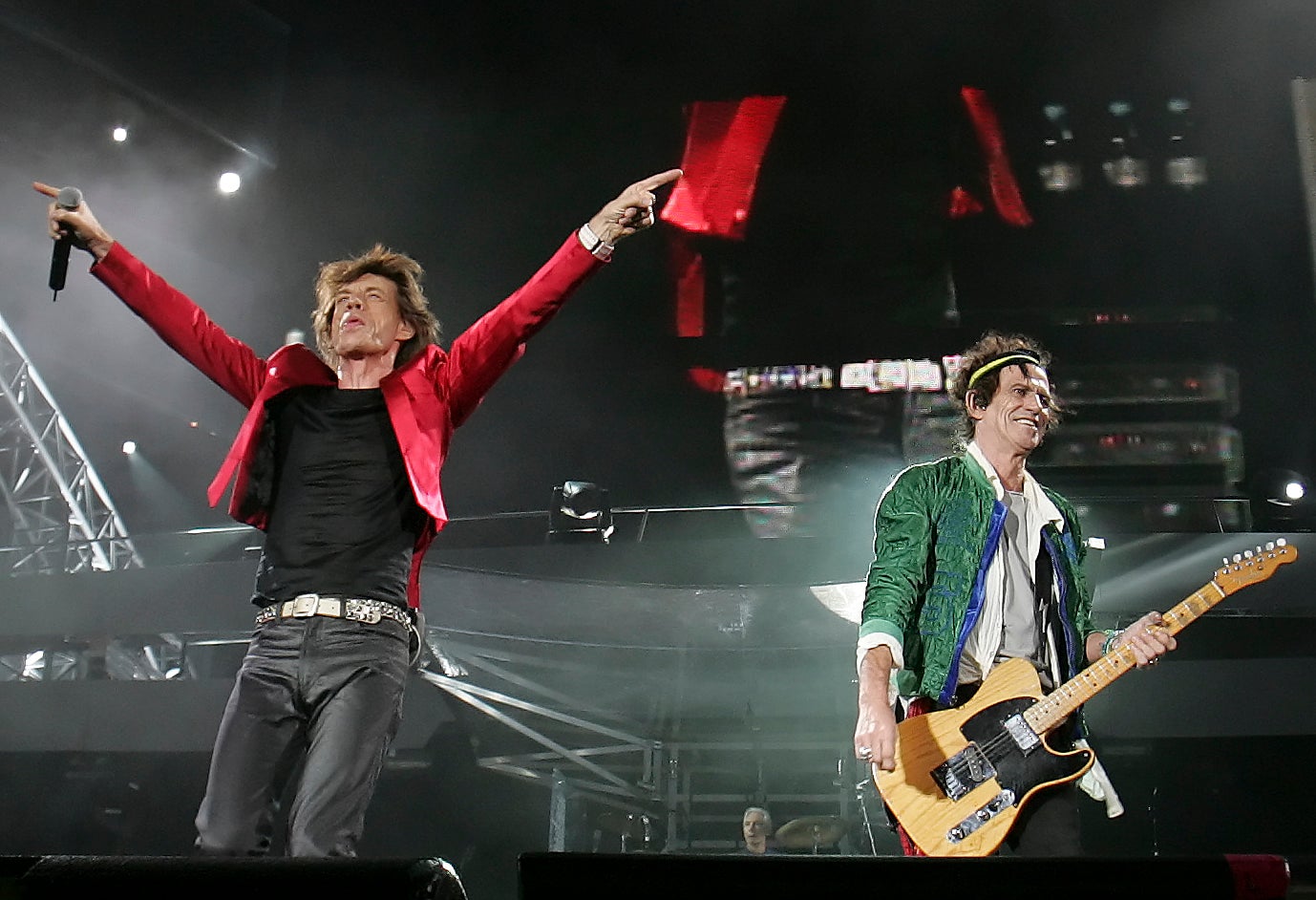 Richards and Jagger express themselves during a sold-out 2005 show in Fenway Park. 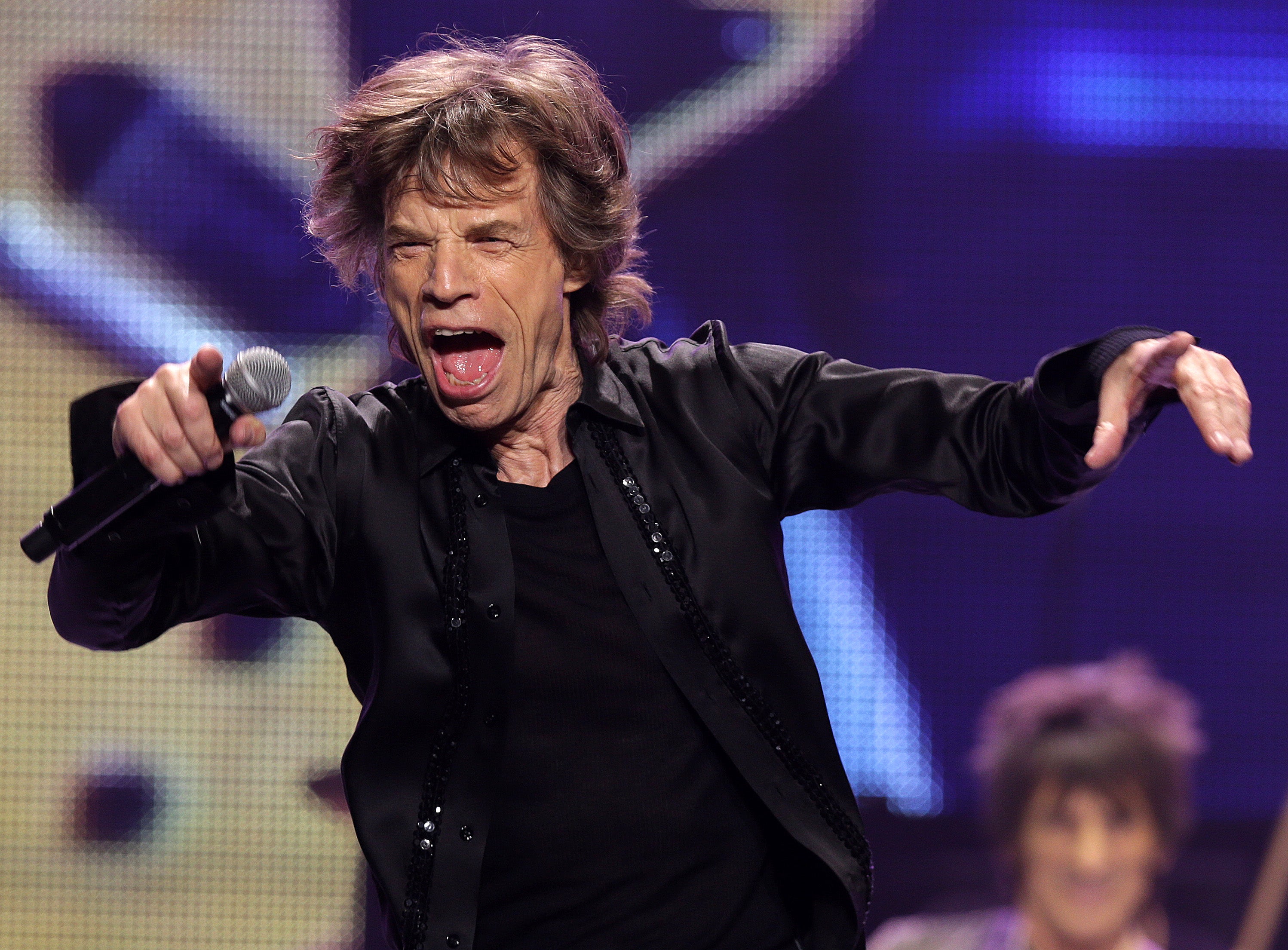 Jagger doing his signature arms-outstretched-move at T.D. Garden in 2013.

The Rolling Stones played their most recent Boston-area show last July at Gillette. 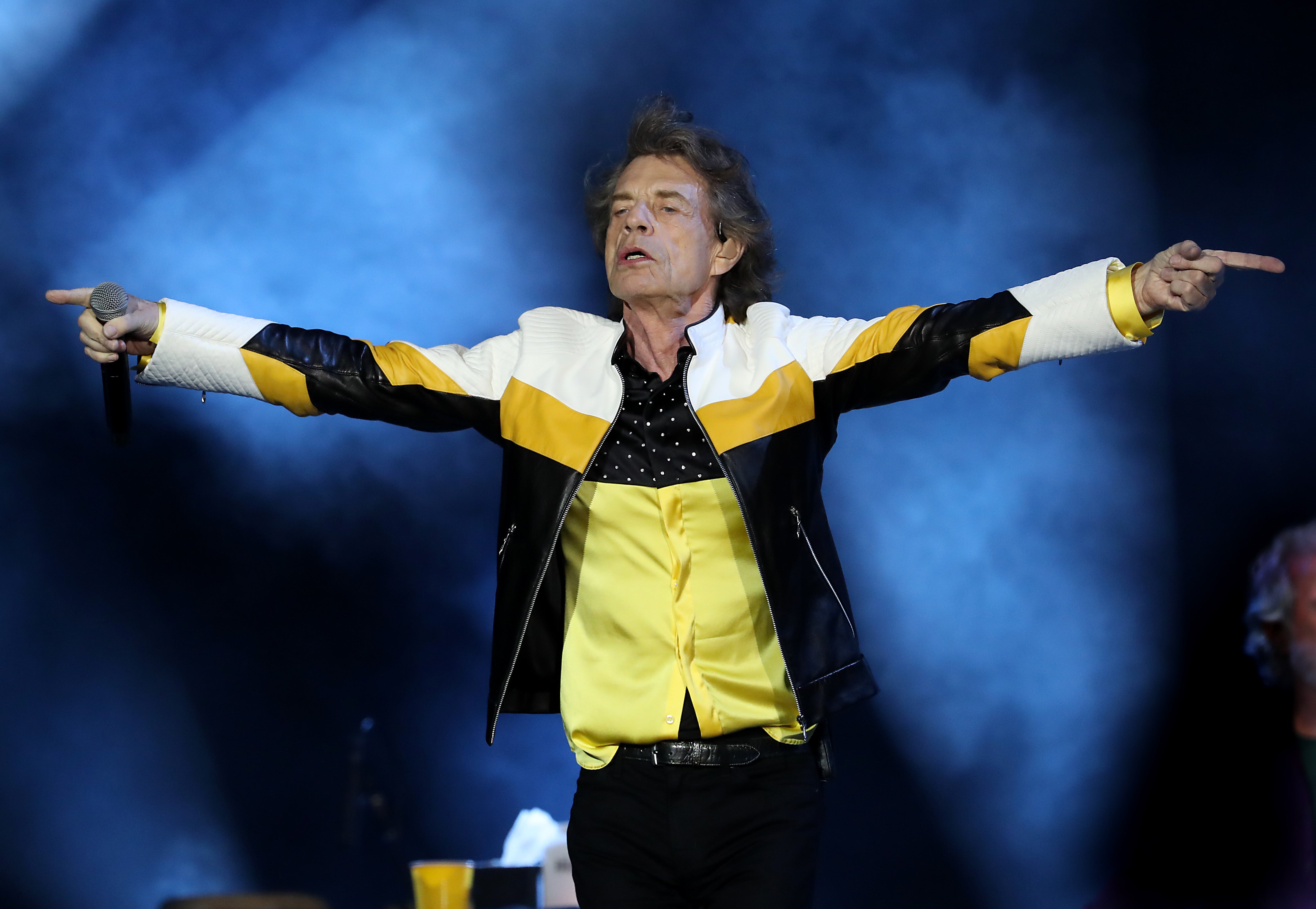 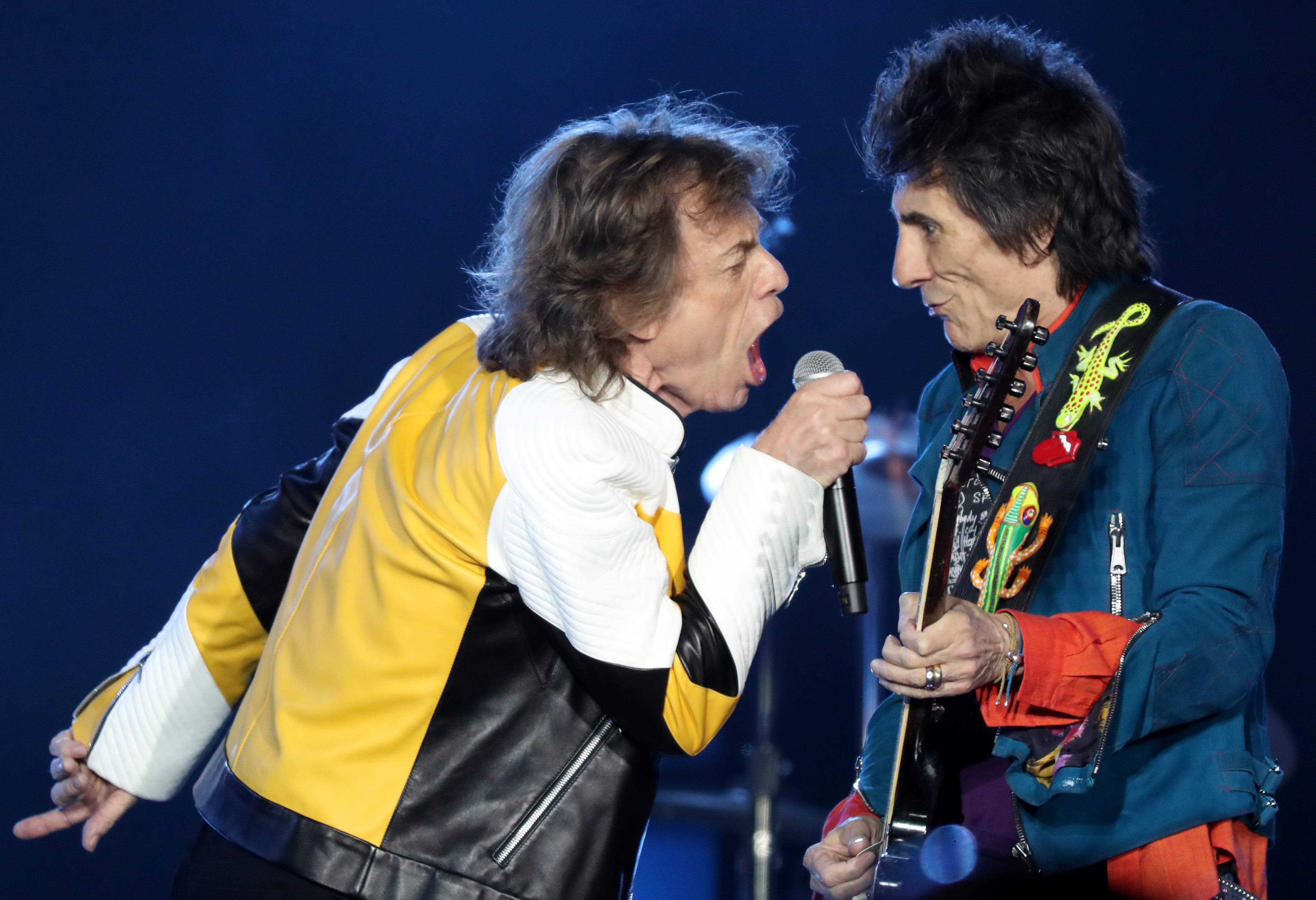 Mick Jagger and Ron Wood performing in concert with their band the Rolling Stones at Gillette Stadium in July 2019. 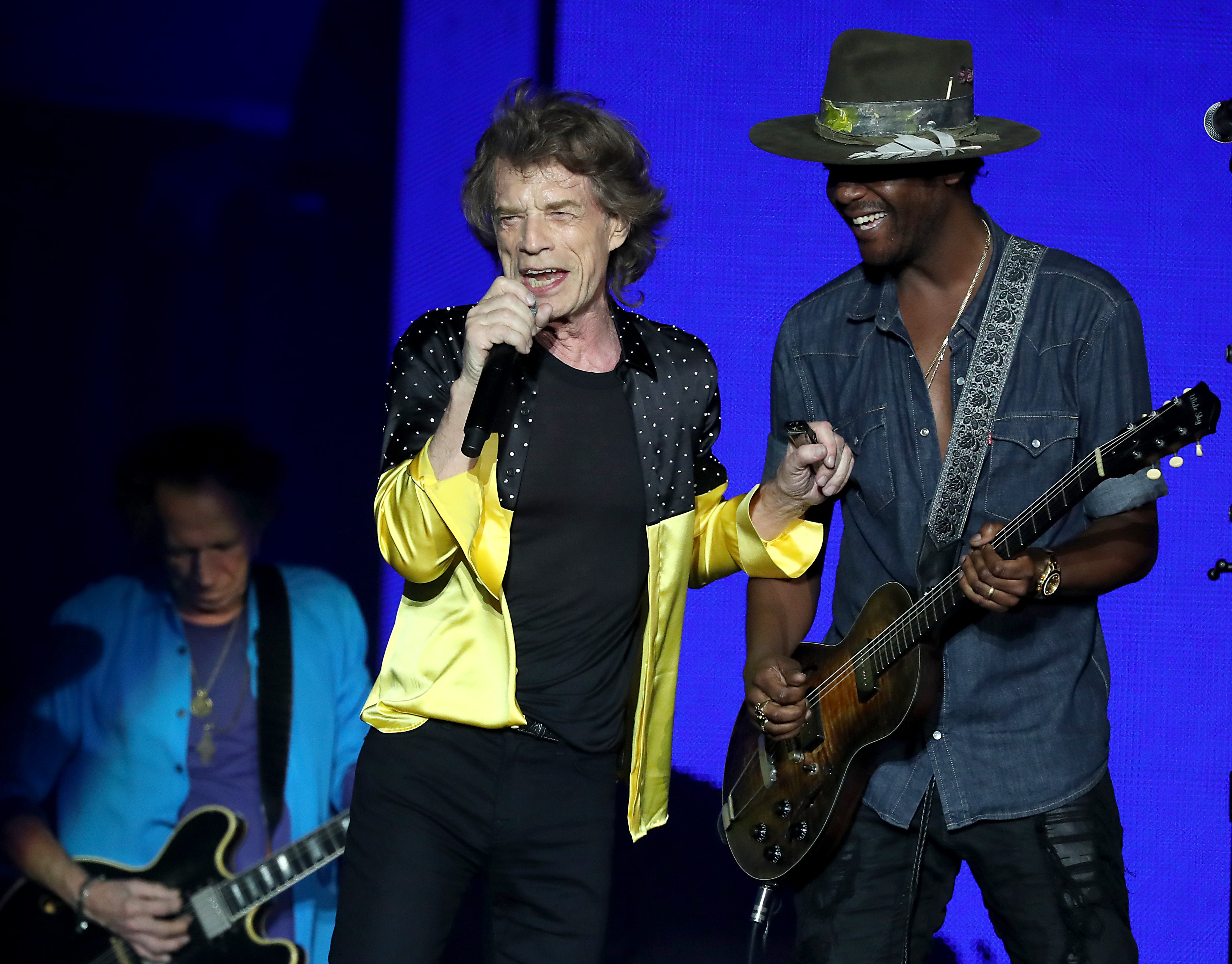 In this fan-uploaded concert video from that concert, Jagger can be heard saying, “This is our 29th show in Boston. I want to thank you very much for coming to see us so many times. We all appreciate you.”

In another video Jagger says, “This is the third time we’ve been in this great stadium [Gillette].”