Bill Burr is known for pushing the envelope in his stand-up act, leaving no topic untouched onstage.

The Canton native was no different when hosting “Saturday Night Live,” delivering a monologue that led some viewers to angrily tweet their displeasure.

The comedian drew the most flak for joking that Pride Month (June) should be shorter than Black History Month (February).

“That’s a little long, don’t you think? For a group of people that were never enslaved?” Burr said. “How did they get all of June? The Black people were actually enslaved, they get February. They get 28 days of overcast weather. Sun goes down at 4 in the afternoon, everybody’s shivering, no one wants to go in the parade.”

While many people found Burr’s jokes amusing and defended the comedian as someone who makes fun of everyone and everything, some claimed they were changing the channel.

who told bill burr he, a straight white man, should try to tackle homophobia and racism in the worst way possible in his snl monologue

Made it about one minute into Bill Burr’s SNL monologue before I had to change the channel. In this cultural moment, SNL really thought the best choice for a host was a white male standup ranting about “Cancel Culture?”

My whole family walked out of the room, he is tone deaf & horrible – signed a mom in her 50’s. Way to blow it after a great opening skit SNL, so disappointing.

Fittingly, Burr predicted during his monologue that his jokes would get him “canceled,” then railed against cancel culture. In particular, Burr mocked a recent Twitter movement to “cancel” the late movie star John Wayne over racist comments he made in a 1970 Playboy interview. 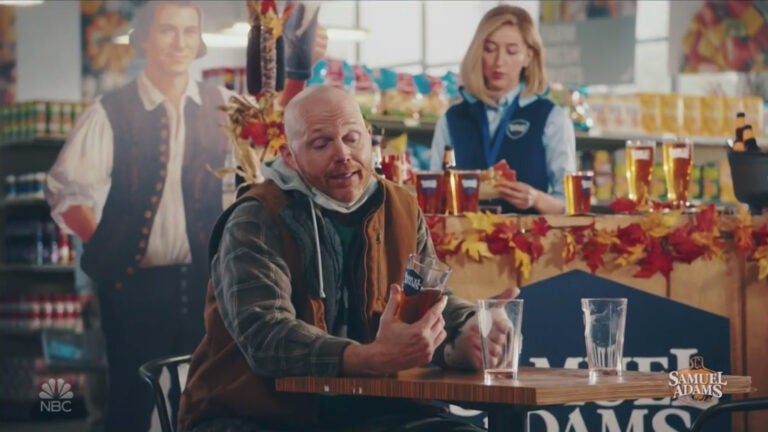