As John Oliver said goodbye to 2020 during the “Last Week Tonight” season finale on Sunday, he also bid farewell to President Donald Trump, calling out the commander-in-chief’s baseless allegations of voter fraud.

After recapping the numerous “nonsense claims” perpetuated by Trump, his cabinet, and cable news pundits, Oliver slammed the president for dividing the country despite the fact that “deep down, he knows it’s over.”

“So many of us have lost loved ones,” Oliver said. “Either because you can no longer square your love for them with their love for him, or because they fell down a mind-melting rabbit hole of conspiracy theories that he happily perpetuated, or because he let a deadly virus run wild, and it f****** killed them.

“And now, as a parting gift to the country, Trump is somehow managing to divide us even further, while also hobbling his successor at the worst possible time, which is absolutely unforgivable,” Oliver continued. “And yes, the fact that Trump won’t be president next year is good — it’s really good — but there is a lot of work to do, and at least in the short term, things are going to suck for a while, but we have to try to repair this damage.”

In a clip not posted to YouTube, Oliver ended the “Last Week Tonight” season the same way he ended the 2016 season, by detonating a giant “2020” sign in a moment of catharsis. 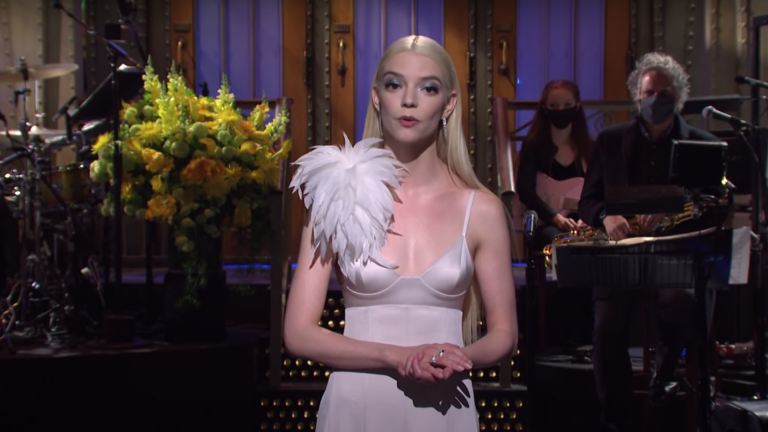