“Saturday Night Live” didn’t bring back Alec Baldwin and Jim Carrey to play Donald Trump and Joe Biden for its Dec. 5 episode. But the sketch show did skewer the ongoing election mess with an on-point impression of Rudy Giuliani’s shambolic voter fraud hearings in Michigan.

As a bug-eyed, flatulent Giuliani, Kate McKinnon effectively captured the chaos of this week’s testimony, as he introduced “a dozen intelligent, barely intoxicated individuals” as witnesses.

Many compared Carone to Cecily Strong’s recurring “Weekend Update” character “Girl You Wish You Hadn’t Started a Conversation With At a Party,” so it was no surprised to see Strong in the role.

This is absolutely Cecily Strong’s Girl You Wish You Hadn’t Started a Conversation With At a Party https://t.co/TqUqthcX5M

Watch the sketch below. 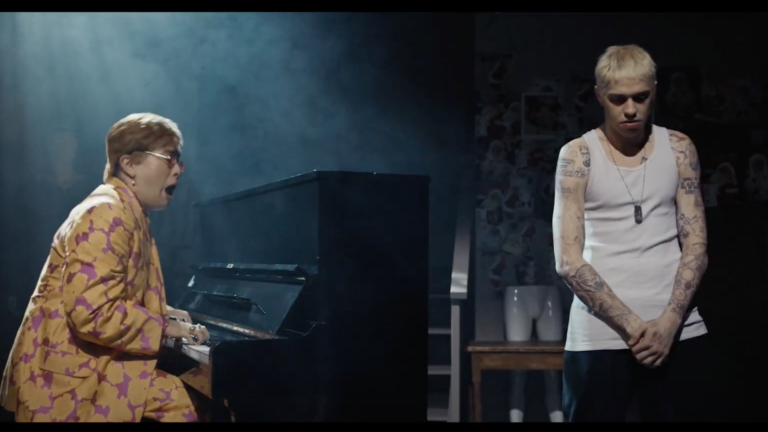