Even during the pandemic with two kids at home, Mindy Kaling has been hard at work as usual.

The Cambridge native has multiple irons in the fire, including writing a script for “Legally Blonde 3,” which she discussed during an interview with Access.

It’s been 20 years since Witherspoon first played the role of sorority girl turned legal eagle Elle Woods in “Legally Blonde,” and Kaling said she’s excited for fans to see how she and co-writer Dan Goor (“Brooklyn Nine-Nine”) envision the former Harvard student in her 40s.

“I can’t wait to see what people will think of the way we wrote Elle Woods,” Kaling said. “We wrote Elle Woods at 40, so how Elle is at 40 versus how she was at 21 has been really fun to imagine.”

Kaling said she wasn’t sure when “Legally Blonde 3” would be made, but was hopeful the film could shoot sometime this year.

“I don’t know when we’ll be able to shoot movies again, but it would be great to, if Reese likes the script, shooting it this year would be awesome,” Kaling said.

Since the 2001 original, “Legally Blonde” has spawned a 2003 sequel, a 2007 musical, and a 2009 direct-to-video spin-off, which gives Kaling and Goor plenty of material to use as callbacks.

“Bend and Snap is forever,” Kaling said. “We definitely have a lot of fan favorites from the original movie.” 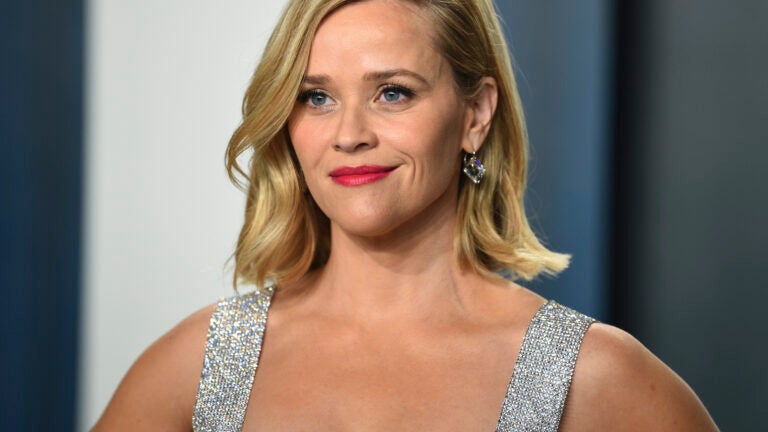