The singer, born Stefani Germanotta, received cheers from the crowd outside the U.S. Capitol as she finished her performance of “The Star-Spangled Banner.”

The inauguration wasn’t Gaga’s first time performing the nation’s anthem on a big stage: She previously sang the anthem prior to Super Bowl 50 in 2016 between the Denver Broncos and Carolina Panthers.

Watch the performance below. 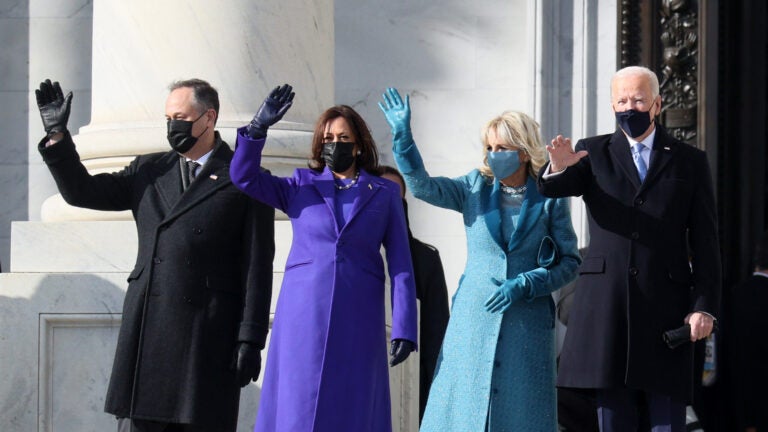