During the inauguration of the 46th president of the United States, not all eyes were on Joe Biden. As he sat in the cold wearing mittens, a mask, and a puffy winter coat, it was Vermont Senator Bernie Sanders that drew attention in a moment that would soon consume the nation.

In the short time since, the woman who made the mittens said they’re no longer for sale, the Bernie campaign released crewneck sweatshirt to benefit Vermont’s Wheels on Meals, and Bernie Sanders himself explained, ‘‘I was just sitting there, trying to keep warm.” 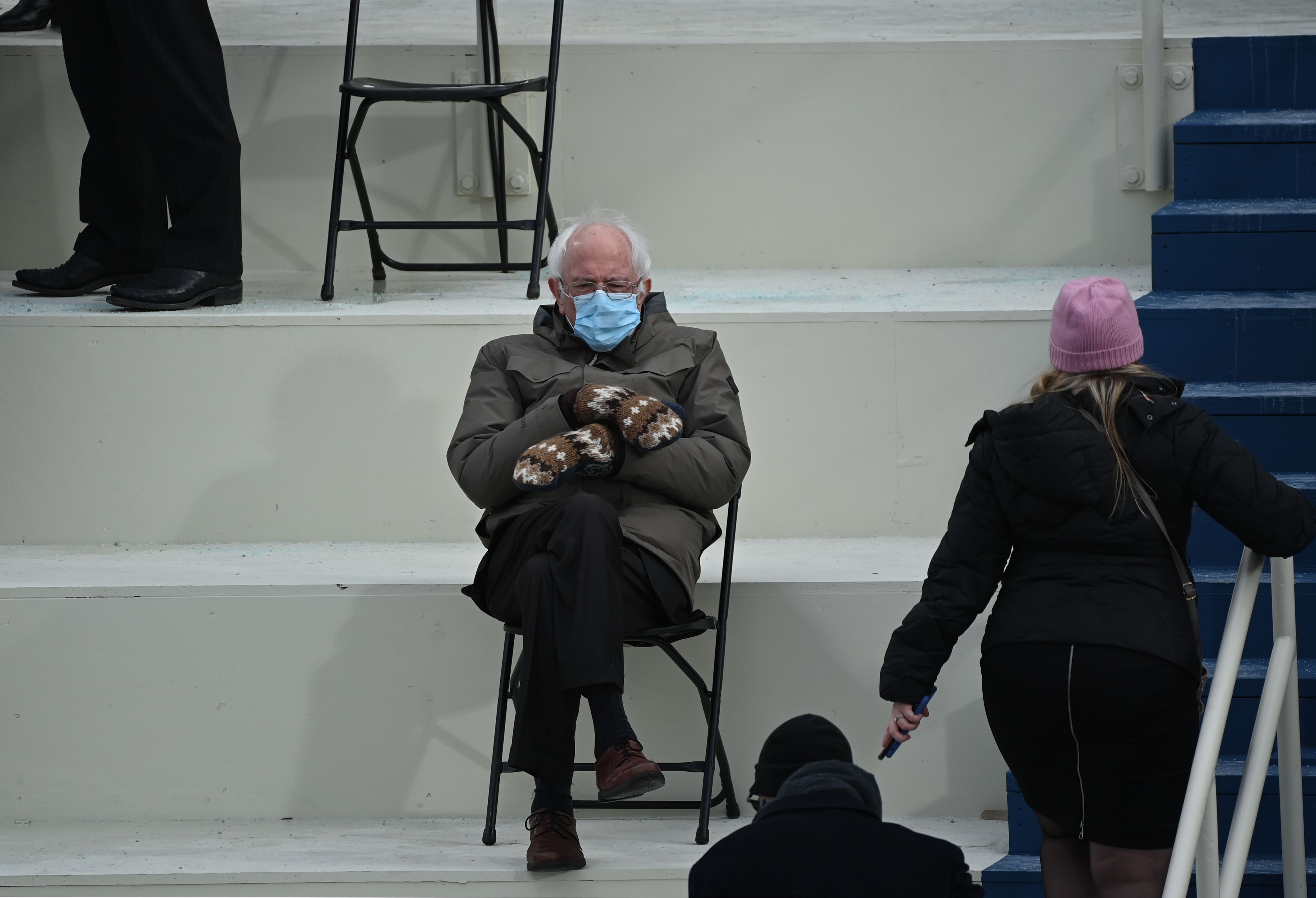 Former presidential candidate, Senator Bernie Sanders (D-Vermont) sits in the bleachers on Capitol Hill before Joe Biden is sworn in as the 46th US President on January 20, 2021, at the US Capitol in Washington, DC.

A major mood, the photo instantly took off with the Internet’s own spins, placing the senator in endless locations and contexts. At a time when travel is limited, Bernie Sanders seems to have been “sighted” all over the world.

Some of my favorite Bernie Sanders sightings today: pic.twitter.com/Pxta5BO7Uu

Nick Sawnhey, a software engineer, created ‘Bernie Sits,’ an online tool that transposes the iconic image into any background.

Now, we want to get in on the fun. We’re asking Boston.com readers to share their favorite Bernie memes with us. Including the credit, submit your meme in the survey below or by emailing to [email protected]. We’ll round them up in a follow up article, so we can all cackle at them together. 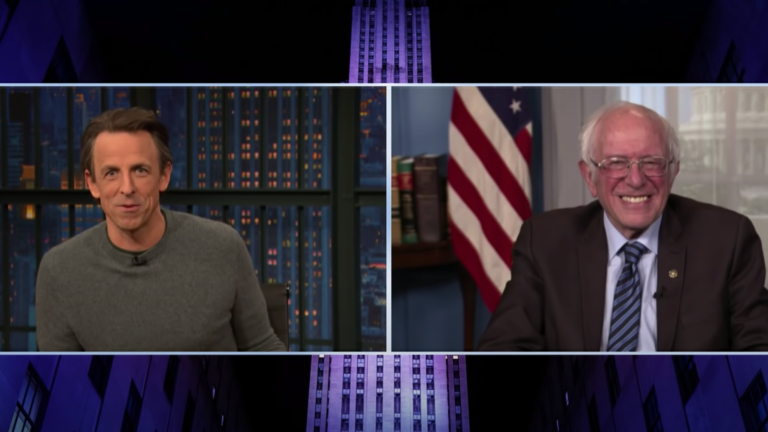 Bernie Sanders on becoming a meme: ‘I was just sitting there, trying to keep warm’