At an estimated $5.5 million for a 30-second advertisement, Super Bowl commercials cost a pretty penny. One way to make it more affordable? Air a 5-second commercial instead.

That’s what digital platform Reddit chose to do, airing a 5-second ad just before the start of CBS’s halftime show during the 2021 Super Bowl.

“Wow, this actually worked. If you’re reading this, it means our bet paid off,” read the text-heavy ad, which had to be paused to read in full. “Big game spots are expensive, so we couldn’t buy a full one. But we were inspired and decided to spend our entire marketing budget on 5 seconds of airtime.

The ad made reference to Reddit’s role in the GameStop stock market kerfuffle, when users of the subreddit r/WallStreetBets forced a short squeeze of GameStop stock that temporarily sent its value skyrocketing and caused several prominent hedge funds to post huge losses.

“One thing we learned from our communities last week is that underdogs can accomplish just about anything when they come together around a common idea,” the ad read. “Who knows, maybe you’ll be the reason finance textbooks have to add a chapter on ‘tendies.’ Maybe you’ll help r/SuperbOwl teach the world about the majesty of owls. Maybe you’ll even pause this 5-second ad.

“Powerful things happen when people rally around something they really care about,” the ad continued. “And there’s a place for that. It’s called Reddit.”

Ellie Bamford, head of media and connections for marketing agency R/GA, which developed the spot for Reddit, told Variety that the commercial’s unusual structure was an effective way to grab audience interest.

“We knew we had to break the mold and disrupt the current ad model. It wouldn’t be very ‘Reddit’ if we didn’t,” Bamford said. “The standalone 5-second spot in the big game not only piqued curiosity in real time, it continues to inspire people to build powerful communities around their passions. That’s a big impact in 5 seconds.”

Reddit isn’t the first company to have success drawing attention with split-second commercials. Back in 2009, Miller Brewing Company aired one-second advertisements in select markets for Miller High Life, which the company claims drove an 8.6% spike in sales. 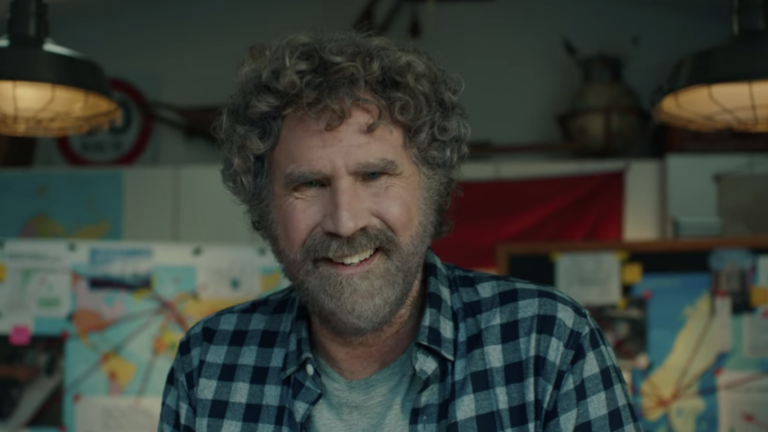