After almost a year of being stuck inside due to COVID-19, many single folks might be willing to date the first person they lay their eyes on post-pandemic.

That’s what Lifetime is hoping, anyway, as the cable network is holding casting calls for Boston-area contestants to participate in season 14 of its reality show “Married at First Sight.”

The series, which debuted in 2014, is exactly what it sounds like: Relationship experts match up pairs of strangers who have agreed to marry their match without meeting them beforehand. Cameras then follow the newlyweds as they decide whether to stay married after several weeks.

Interested contestants can fill out an online application that asks applicants to share some of the qualities they look for in a partner.

Filming is expected to take place later this year, with Lifetime asking applicants about their availability on June 5-6, June 11-14, and July 23 to Aug. 1.

This isn’t the first time “MAFS” has filmed in Boston. Lifetime also filmed season six of the show in Boston, featuring three couples who tied the knot upon meeting. Of those three couples, only fan favorites Shawniece Jackson and Jephte Pierre have stayed together, though the pair has faced rough patches in their partnership and briefly separated. 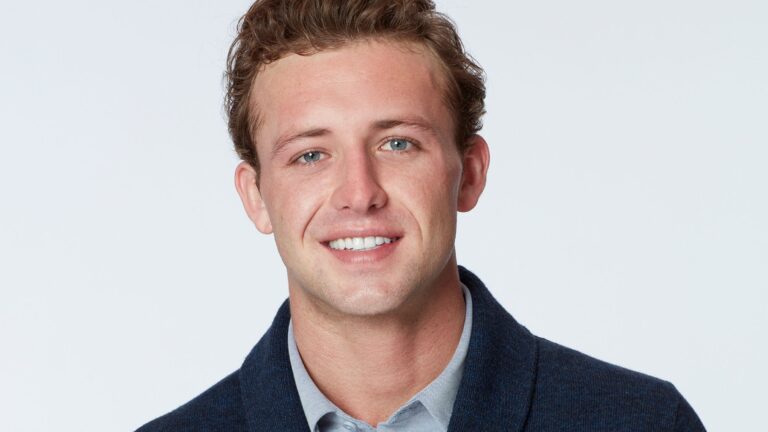