Do you eat meat? Then you’re likely enjoying the product of inhumane working conditions, according to John Oliver.

The “Last Week Tonight” host took a look at the “grim” working conditions in America’s meatpacking facilities, and why those conditions are unlikely to change without significant government intervention.

Oliver started the segment by pointing out that 85 percent of America’s beef is supplied by four companies, and 50 percent of its poultry comes from four other companies, making those organizations critical to the country’s food supply chain. Several of those companies have continued to operate with subhuman working conditions, both before and during the pandemic, he said.

An Oxfam study published in 2015 found that poultry factory workers were unable to take bathroom breaks, wearing diapers instead to maintain productivity. A 2019 Human Rights Watch investigation found that meatpacking workers have “some of the highest rates of occupational injury and illness in the United States,” with one worker losing a body part or being sent to the hospital every other day. That figure is especially high considering that meatpacking companies purposely avoid sending workers to doctors, threatening job termination if they seek treatment, according to Oxfam.

Unfortunately, companies have little incentive to change, because, as Oliver put it: “It can be genuinely cheaper for companies to run an unsafe plant and occasionally pay those fines than for them to provide a safe work environment.”

The Occupational Safety and Health Administration (OSHA) is responsible for levying fines against companies, but the department is understaffed and hamstrung by state laws that prevent them from broadening investigations into poor working conditions.

Even when OSHA does find a company to be at fault, the fines it levies are small. Oliver cited the meat processing company JBS, which was fined $15,000 for failing to protect its workers from COVID-19 after six employees died from the disease.

“That fine amounts to 0.00003% of JBS’s profits last year,” Oliver said. “And if you fine a company a fraction of a percent of their profits, don’t be surprised when they carry on only giving a fraction of a f*** about the welfare of their workers.” 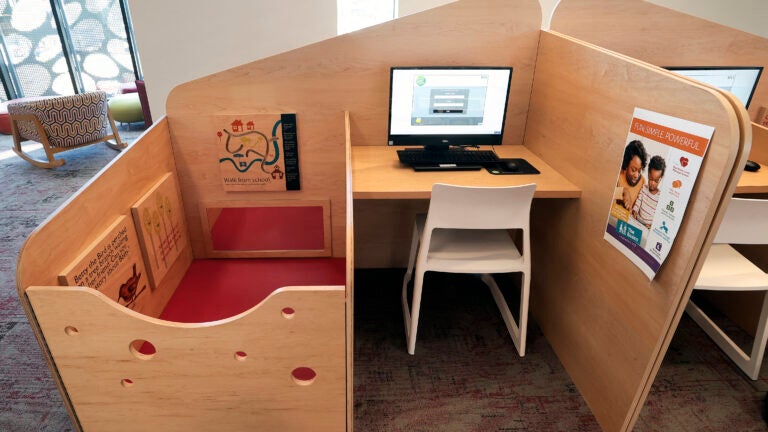