The actress, 25, best known for her work on “The Young and the Restless,” has been cast as Supergirl in the DC film franchise, with her first appearance expected in the upcoming movie “The Flash.”

Calle, who was born in Boston and is Colombian by heritage, will become the first Latina to play the role of Supergirl.

Director Andy Muschietti chose Calle from more than 400 actresses who auditioned for the role, telling Deadline Calle “was destined to play this role.”

In a video shared on Instagram by Muschietti and Calle, the actress broke down in tears when Muschietti gave her the casting news over Zoom.

“This still hasn’t fully hit me,” Calle wrote. “I’m starting to cry as I type this because I know it’s me in that video… but I still can’t believe it.”

According to an interview with Soap Opera Digest, Calle was born in Boston and lived there for much of her childhood. Calle also spent time living in Colombia and Florida, where she, her mom, and her younger brother moved in with family members to help make ends meet.

“At that point, we were living in a basement at a friend’s house in Boston and struggling financially,” she told SOD.

Calle, who recently shared photos and videos of her and her brother in Boston on Instagram, returned to Massachusetts as a teenager to shadow a cousin who was working as a nurse, before deciding to move to LA to pursue a showbiz career.

“A Latina super hero?! On what planet?! Well, on this planet!!” Calle wrote in Spanish. “Mom, thank you for your strength, for raising me solo with a lot of love. I love you with everything I have. You are an example of a superhero.” 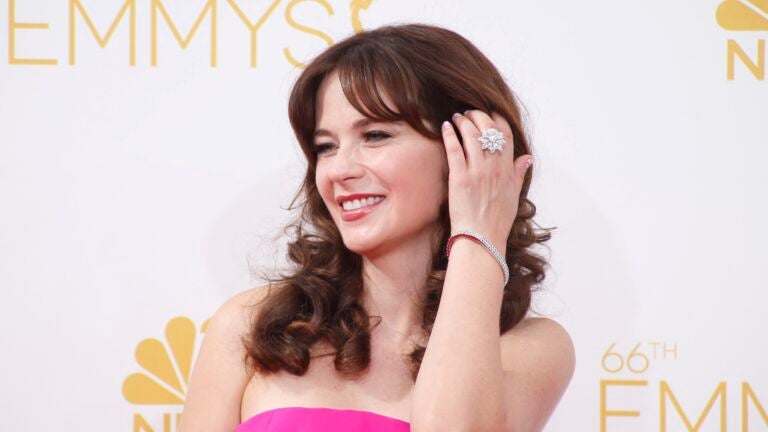